Welcome to the Gabauer Funeral Home & Cremation Services, Inc. website, serving families in the New Brighton and surrounding Pennsylvania communities. We value our reputation for providing the highest quality funeral and cremation services, with the personal attention and professionalism to help your family through this difficult time.

We are a full service funeral home with a focus on traditional service offerings, including:

This colonial home was built in 1908 as the residence for the President of the New Brighton Sanitary Company, which later merged with several other small sanitation companies to form American Standard Sanitation.

When built, this home was gas-lit. Eventually, electric lines were run through the existing gas lines. However, it was discovered in 1977 that the gas lines were not completely shut off, and was slowly leaking into the house. Steam from the manufacturing plant was used to heat the home; the original steam pipes are still located in the basement.

American Standard Sanitation closed in 1911, and the house remained empty until 1920, when it was purchased by Loyal B. Young. He turned the residence into a funeral home. At the time, there was a transition from having funerals/wakes in the home of the deceased to having funeral services held at funeral homes.

Mr. Young also owned the local ambulance company. Early ambulances and hearses were convertible- lights and sirens were removable, and the stretcher was replaced with a casket for funeral services.

In 1950, an addition was put on to the home to allow more viewing space. An embalming room was also added. The former carriage house became the current garage.

In September of 2013, David and Lisa Lesinski-Gabauer purchased the building. They renovated some of the interior, painted the exterior, and planted new shrubbery.

The interior, which is all done in South African mahogany, is still original, as is the stained glass.

Please browse our website to find additional information about our staff and services, as well as other resources to help you in your time of need. You can also reach us any time, day or night, at 724-843-0300. 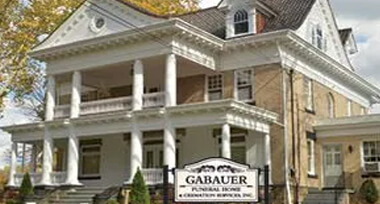 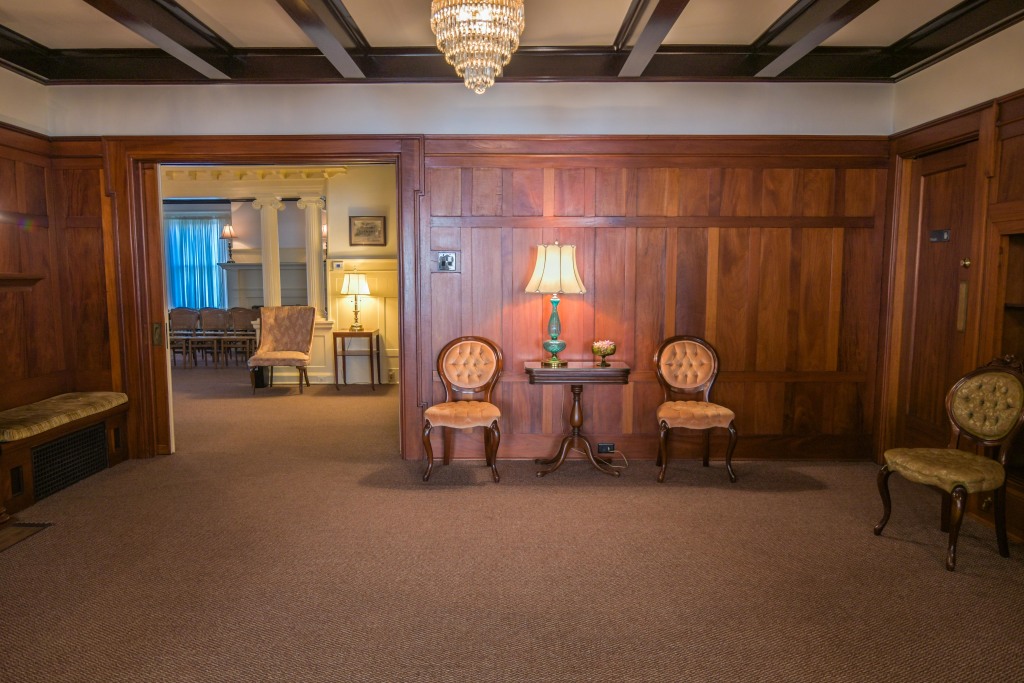 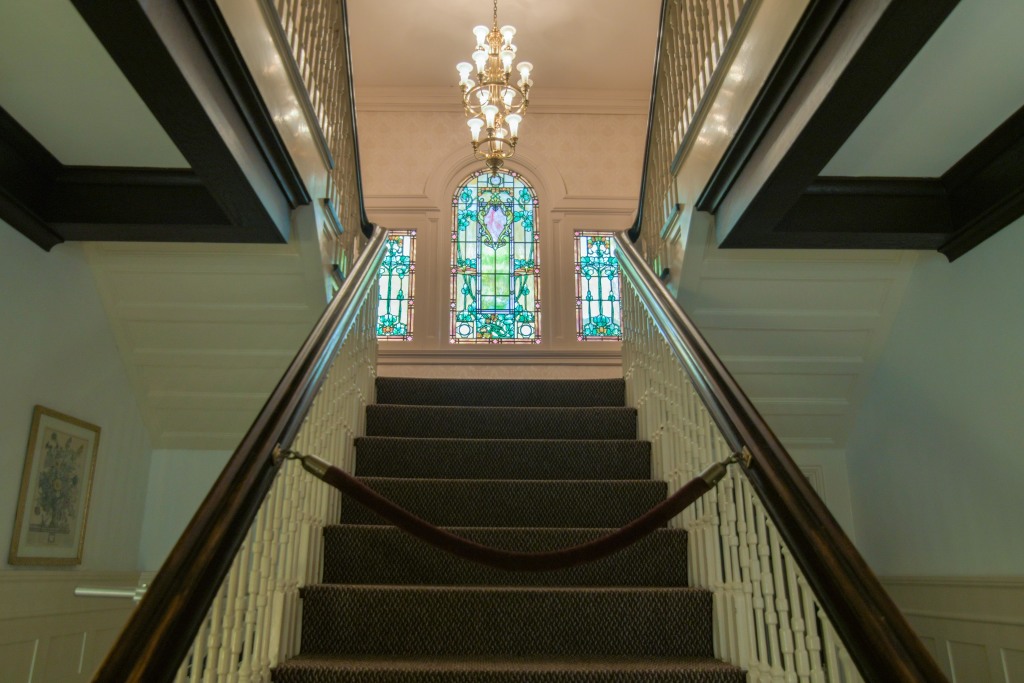 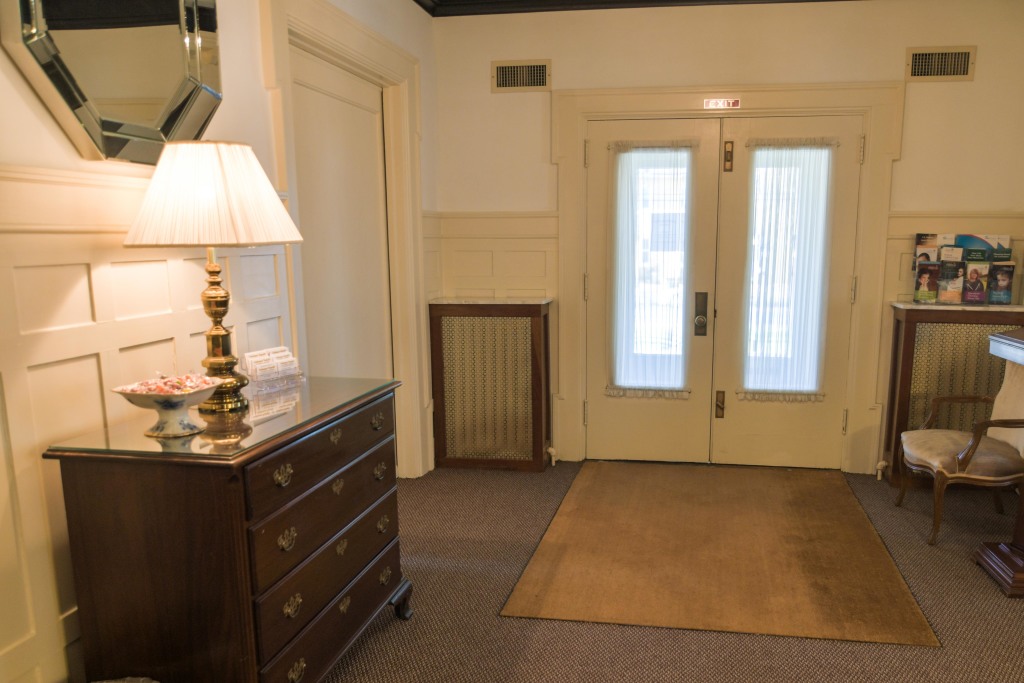 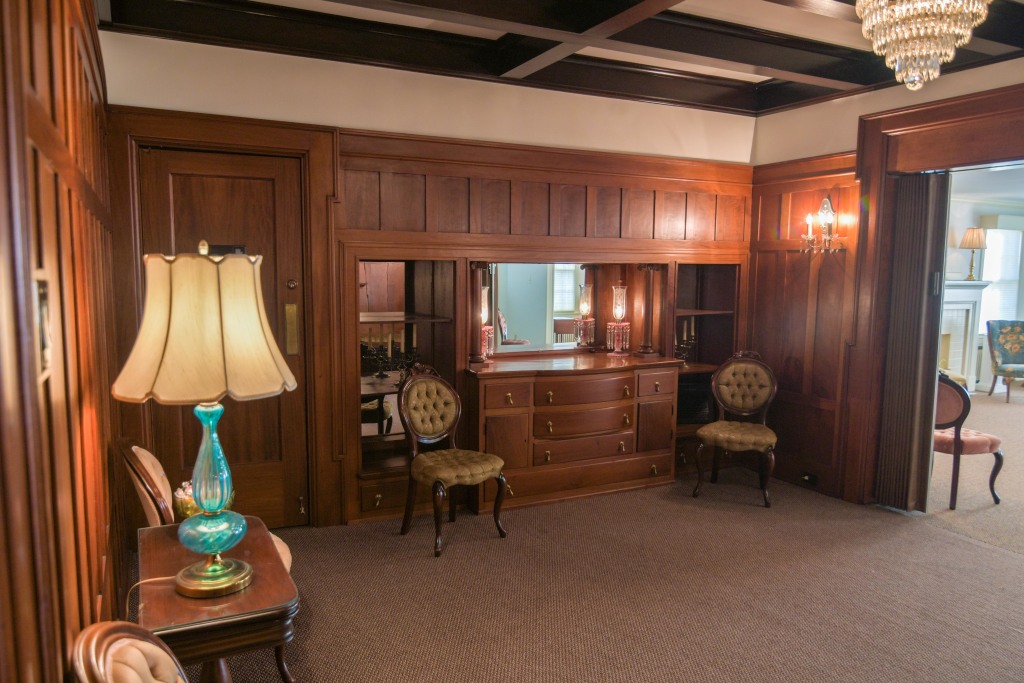 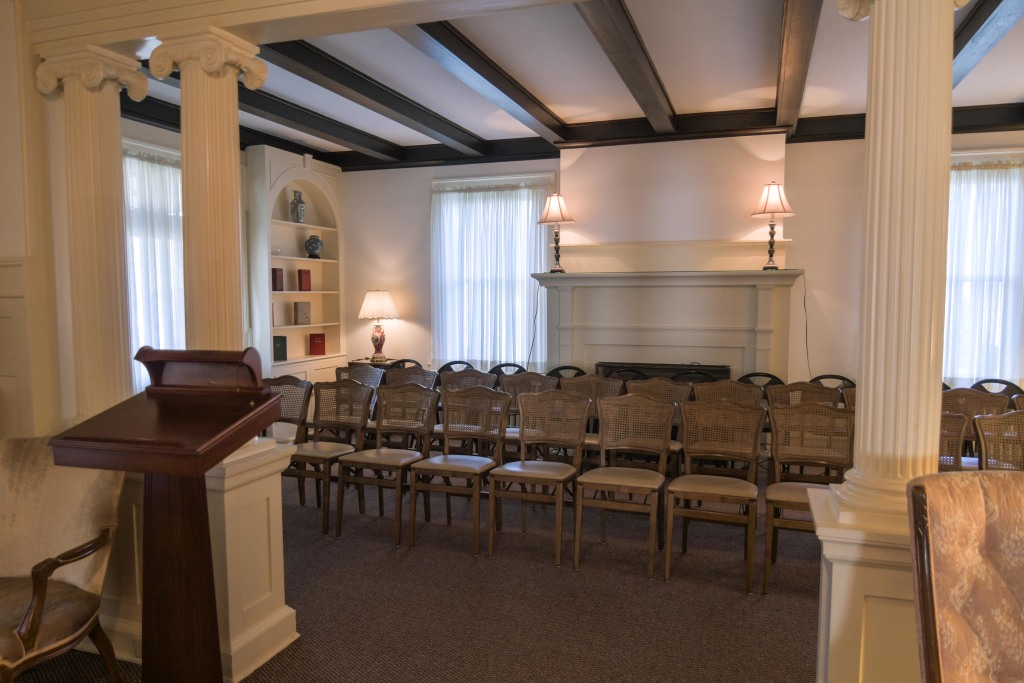 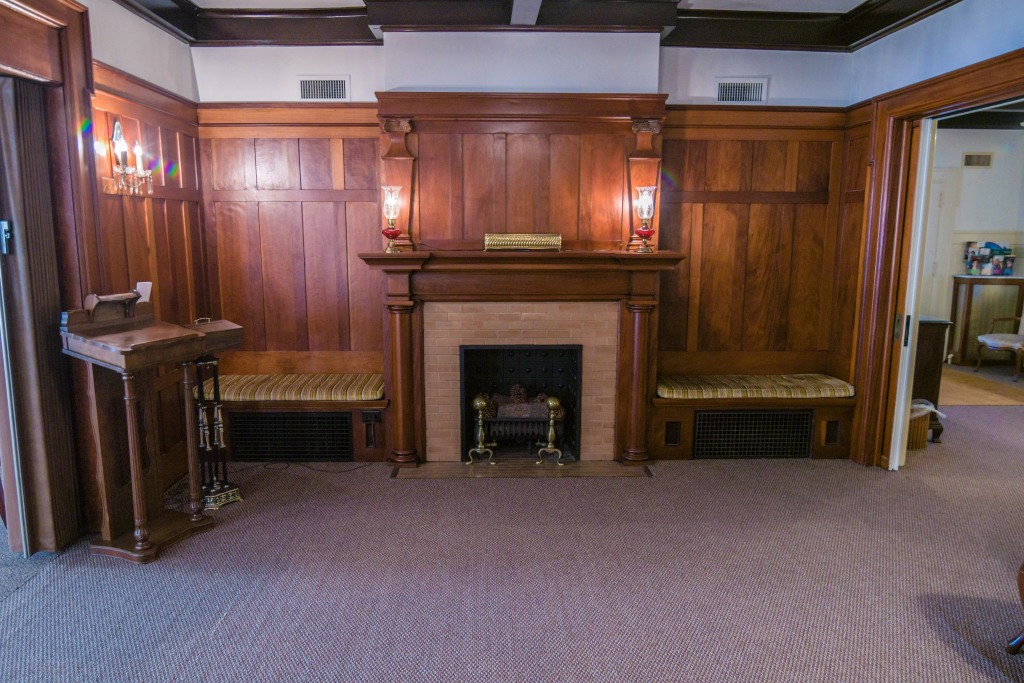 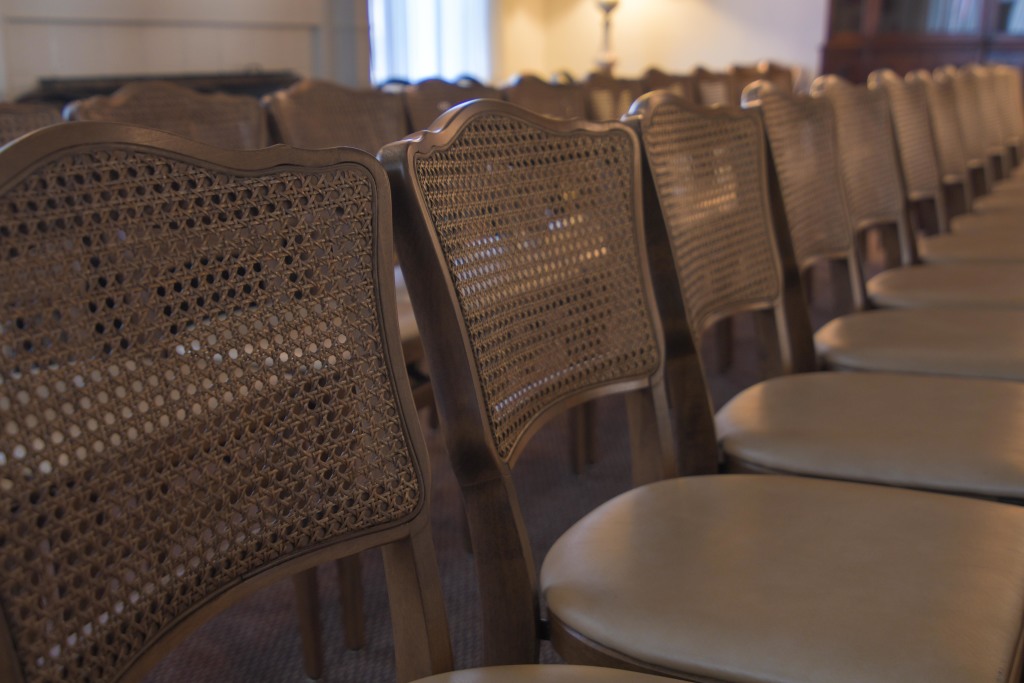 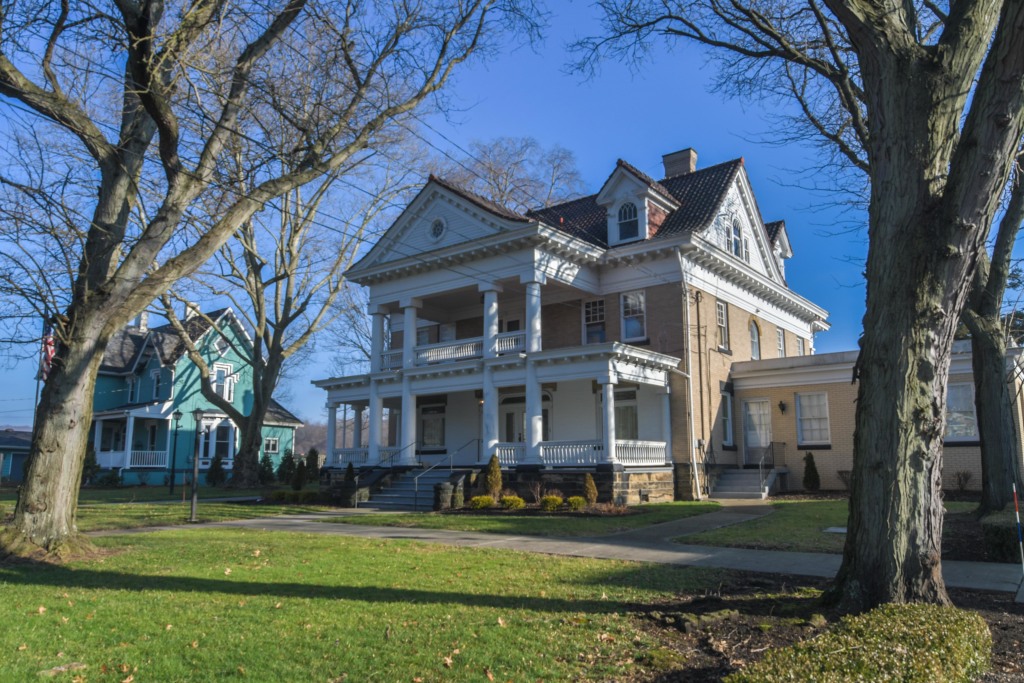 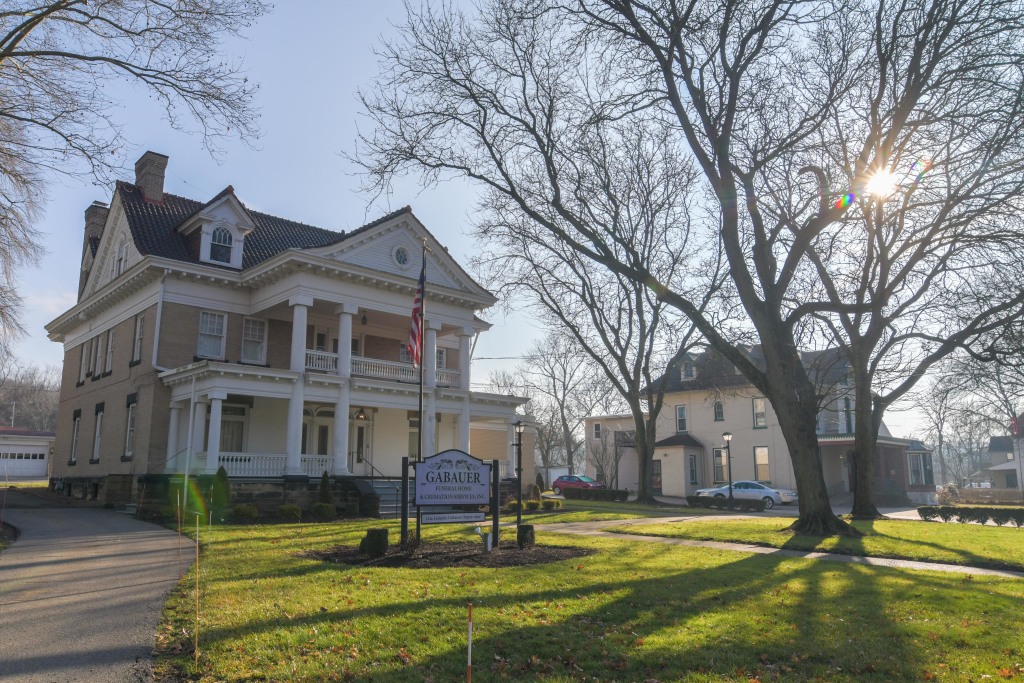 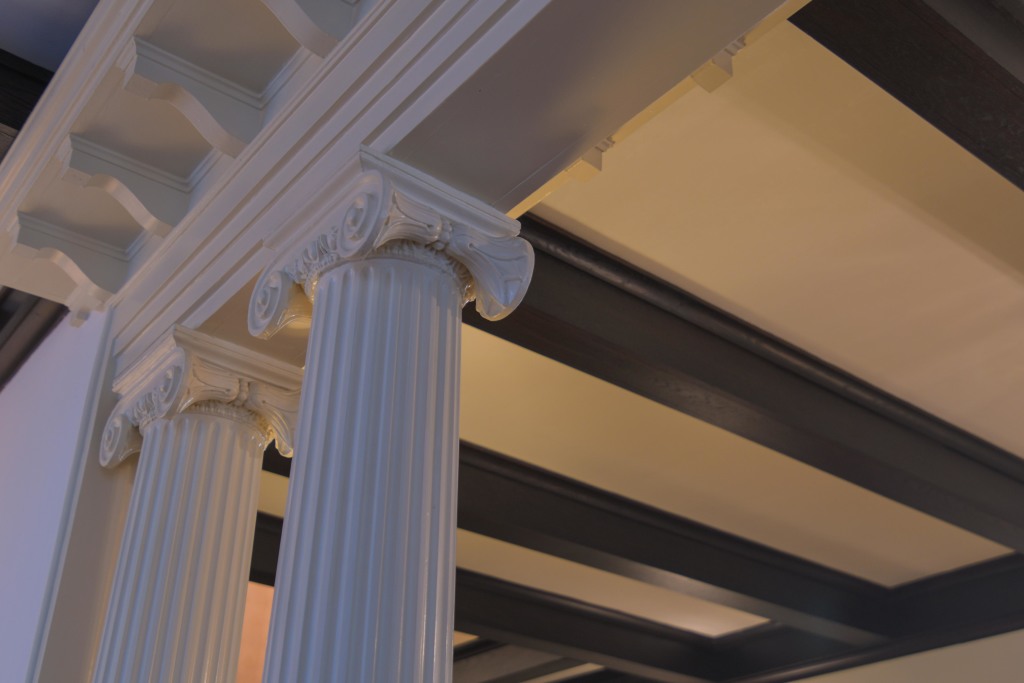 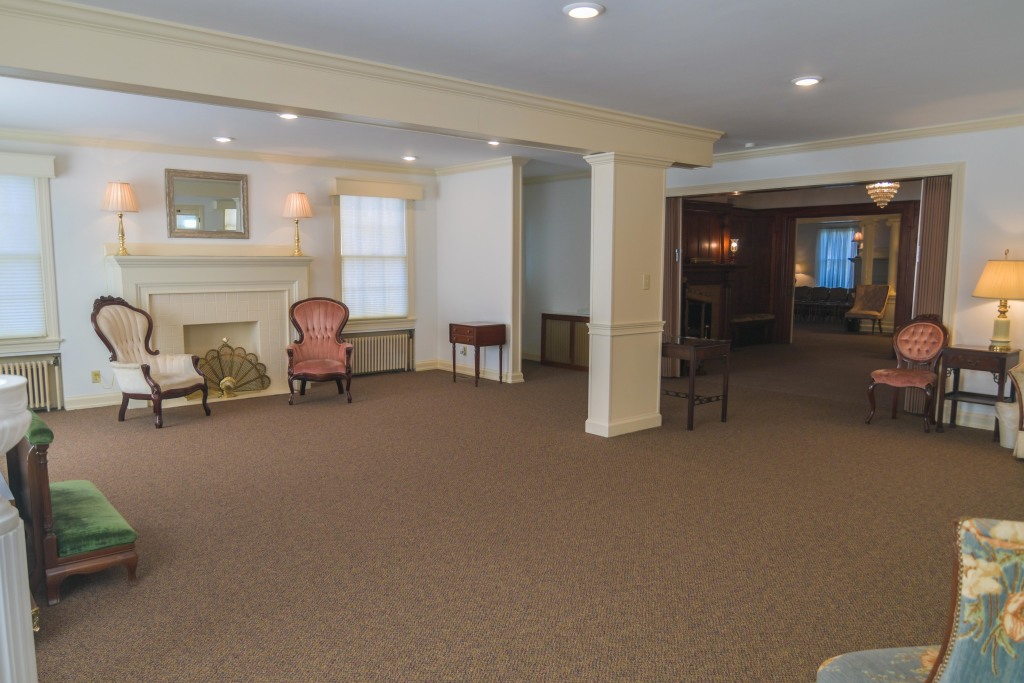 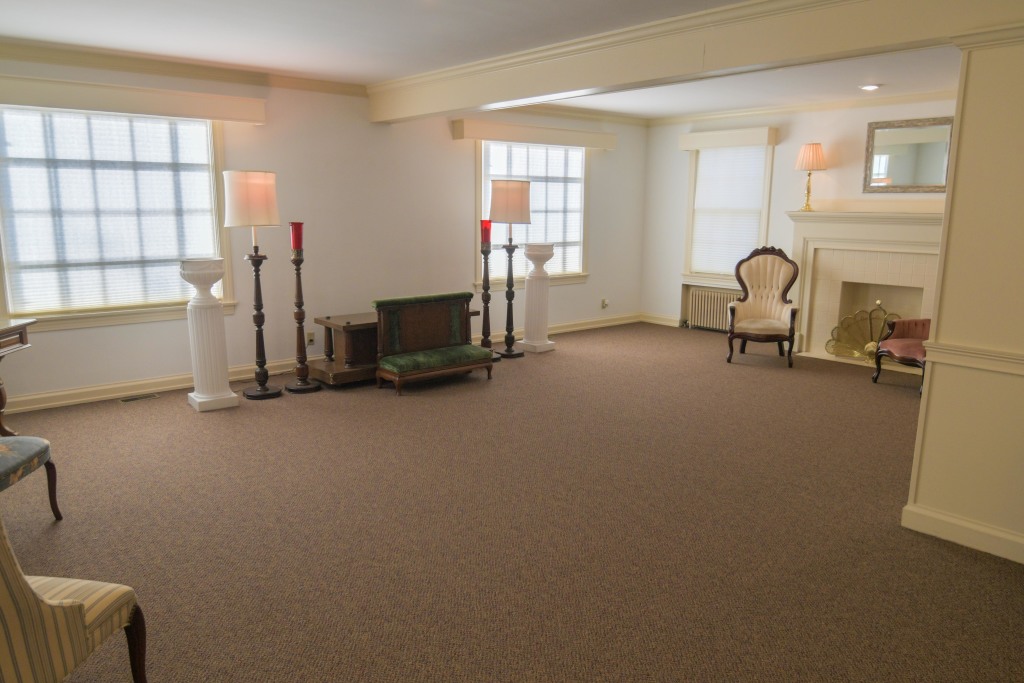 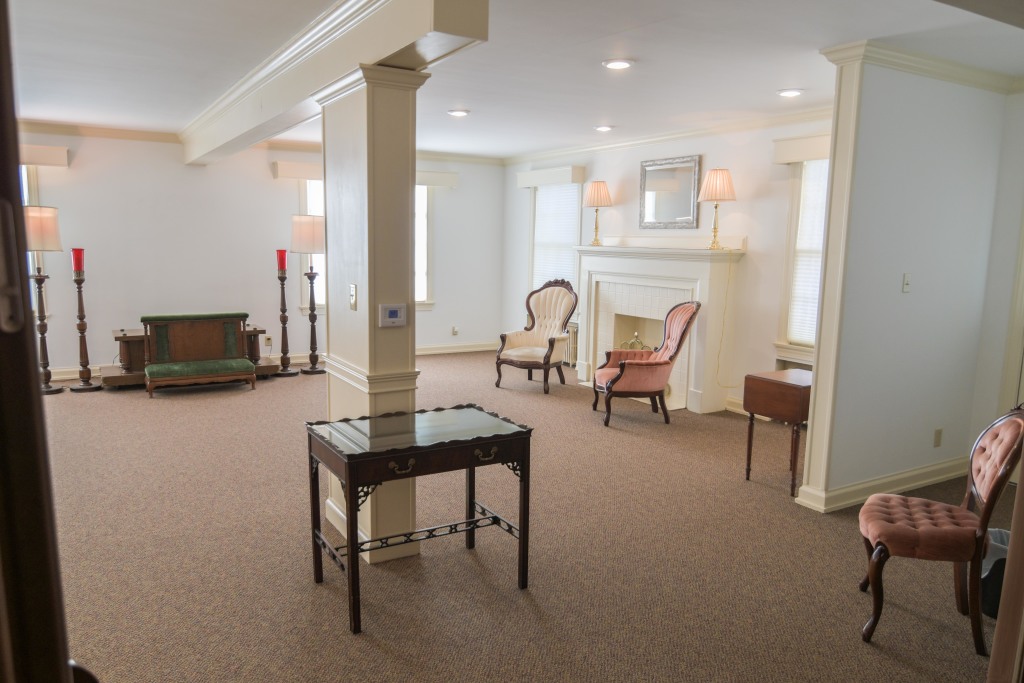 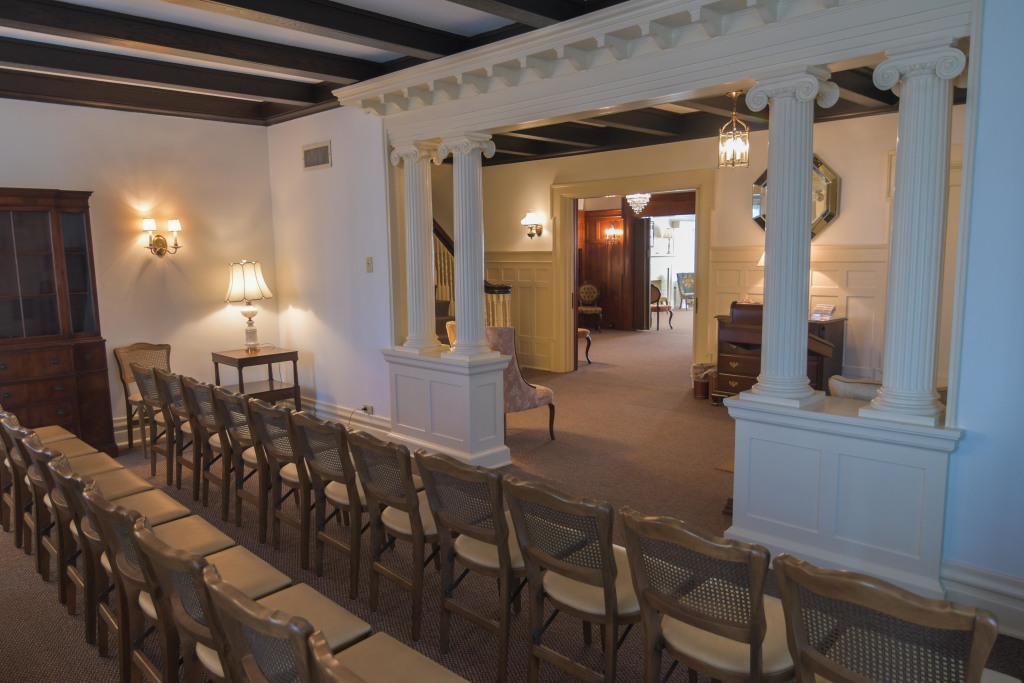 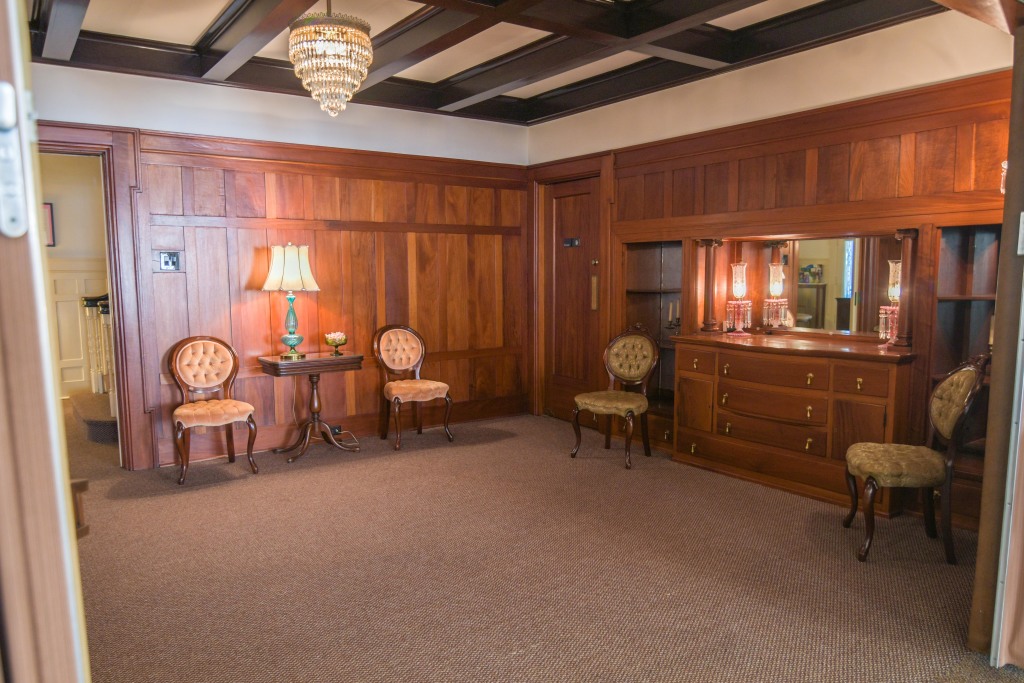 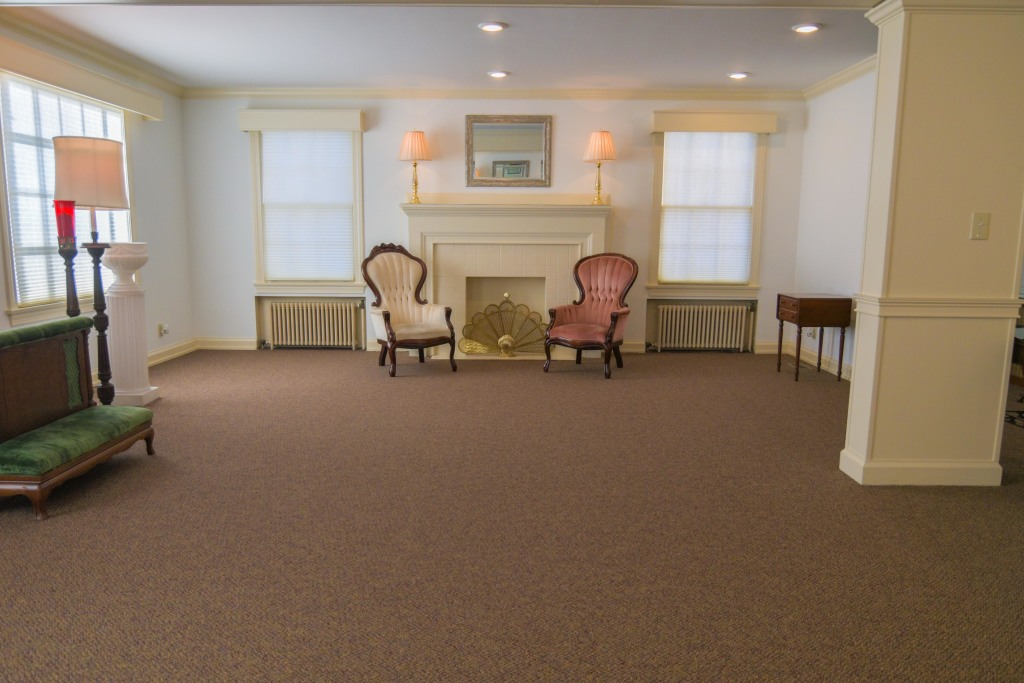