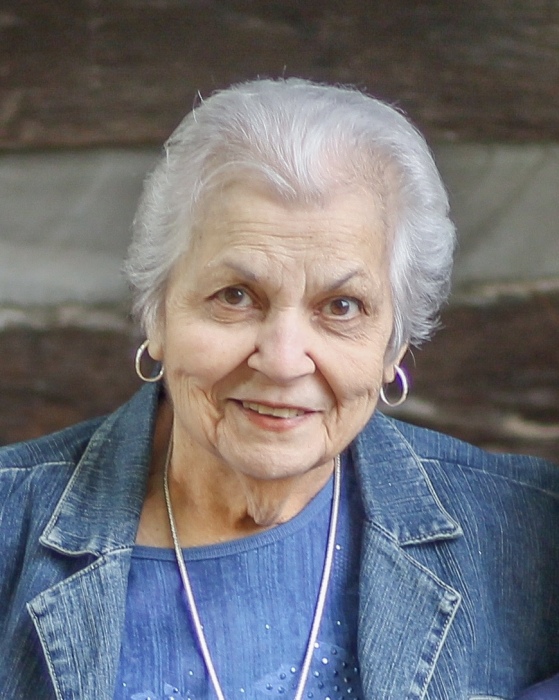 Born November 10, 1931 in Freedom, Aggie was the daughter of the late Antonio and Angeline (Tomaine) DeDominicis. She was a graduate of Freedom High School where she was a majorette.  Aggie was a member of St. John the Baptist Church in Baden where she was a Christian Mother and loved making pierogis.  She was also talented in sewing, baking, and crocheting.

She was preceded in death by her beloved husband, Gay E. Rhodes in 2007; 2 grandsons, Patrick B. and Alexander M. Gaudino; 5 brothers, John, Richard, Thomas, William and Raymond; and 2 sisters, Regina and Toni Schooley.