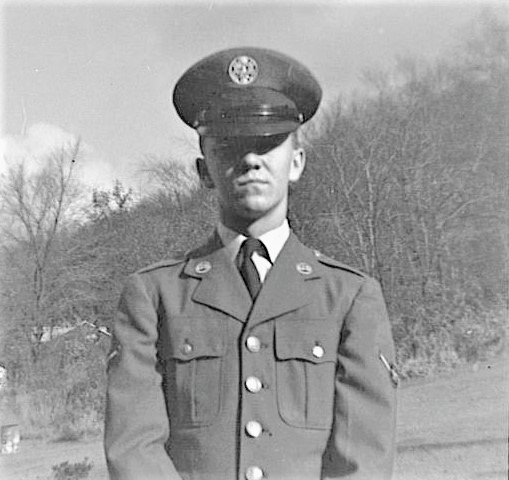 Albert J. “Jay or Jaybird” Walters, 75, of Beaver Falls, went home to be with the Lord on Saturday, November 28, 2020 while at the Veteran’s Hospital in Pittsburgh.

He is survived by two daughters, Dana R. Walters and her fiancé, Jason Leggitt and Michele Collins and her husband Daniel; his brother, Ray Walters; his sister, Velma Lou Neff and her husband Theodore; many surviving nieces, nephews, cousins; and numerous friends. They all loved him and will miss him dearly.

In addition to his parents, he was preceded in death by a sister, Joyce Elaine Campbell.

Family and friends will be received on Thursday from 2pm-6pm in the Gabauer-Lutton Funeral Home- 117 Blackhawk Rd., Chippewa- www.gabauerfamilyfuneralhomes.com.

The family asks that in lieu of flowers, memorial contributions be made in Jay’s name to any Veteran’s Association of your choice.