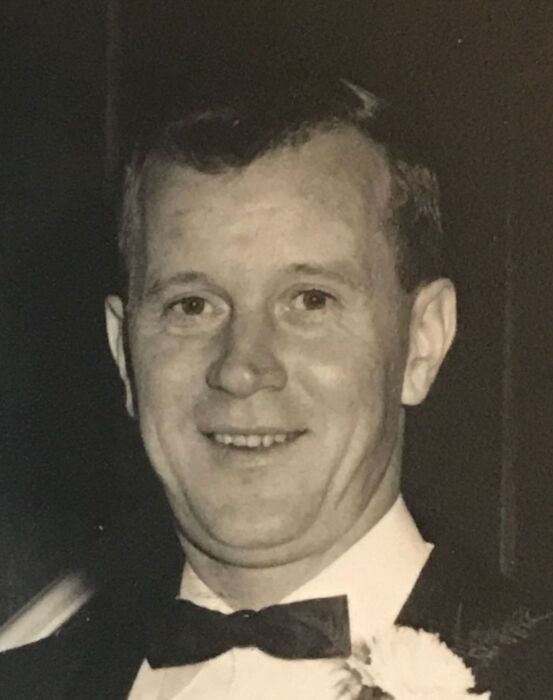 Born September 19, 1933 in Cunningham PA, he was the son of the late Adolph and Victoria (Babon) Klimovich. Albert was a member of St Martha’s Church. A veteran of the United States Army, he was also a member of the American Legion, the NRA, and the Sportsmans Club. Albert retired from Chase Prison where he worked as prison guard. He was an avid hunter and gardener.

In addition to his parents he was preceded in death by his wife, Patricia Ann (Calluso) Klimovich; and a brother, Eugene Klimovich.

Per Albert’s wishes there will be no visitation. A private mass will be held on September 15, 2020 at St. Martha’s Church.

In lieu of flowers, memorial contributions may be made to the American Legion Post 495- Shickshinny, PA 18655.

The family would like to thank Beaver Valley Nursing and Rehabilitation Center for all the years of care they provided.