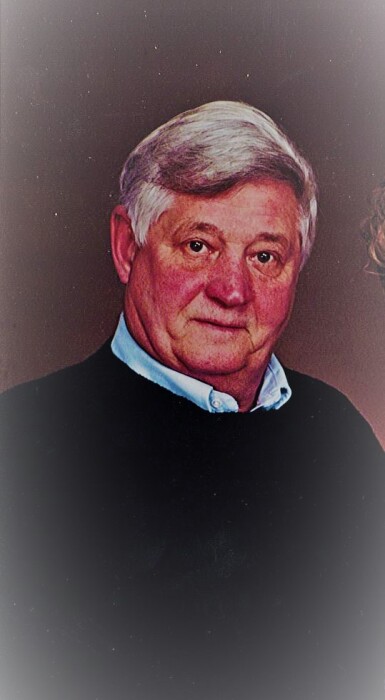 Born September 22, 1934 in Windsor Heights, West Virginia, he was the son of the late Thomas and Caroline (Brooks) Davidson and graduated from Aliquippa High School. He started his own construction company, A. Davidson Construction, and over the years built many beautiful homes. As a veteran of the United States Army, his four years were served in Fort Hood, TX and Fort Campbell, KY. After retiring, he enjoyed jigsaw puzzles, working in his woodshop, and doing remodeling projects with his family. His greatest joy was when he was working alongside his family. “Pa” will be greatly missed as a loving husband, father, and grandfather.

He is survived by his wife of 66 years, Elizabeth (Symons) Davidson; a daughter, Susan E. (Patrick) Noland; a son, Thomas A. Davidson; two grandsons, Nathan (Theresa) Noland and Connor (Tori) Noland; and several nieces and nephews.

In addition to his parents, he was preceded in death by two brothers, William Davidson and Thomas Davidson; a sister, Helen Currie; and a great-grandson Chase Noland.

As per the families wishes a private memorial service will be held. Arrangements were handled by the GABAUER-LUTTON FUNERAL HOME & CREMATION SERVICES, INC.- 117 Blackhawk Road, Chippewa, www.gabauerfamilyfuneralhomes.com.