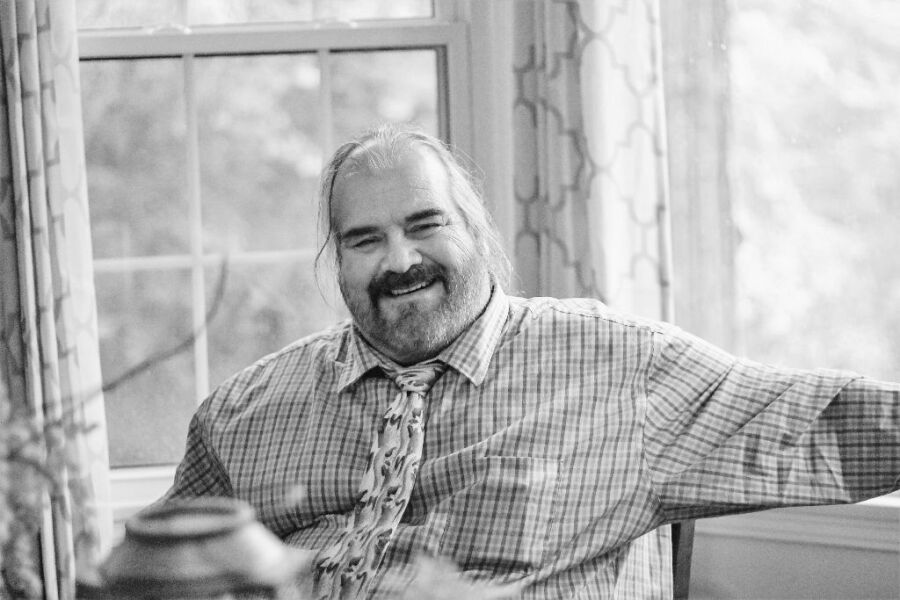 Alfred Michael Gaudino, 61, of New Sewickley Township, passed away on Friday, November 5, 2021 surrounded by loved ones at Heritage Valley Sewickley.
Born on May 20, 1960, he was the son of Dolores N. (Farah) Gaudino and the late Alfred A. Gaudino.
He was a graduate of Quigley Catholic High School and Penn State – Beaver.  Al spent his professional life as a project manager for Beaver County Community Development and was a member of St. John the Baptist Catholic Church.
He is survived by his loving wife of 38 years, Kimberly (Rhodes) Gaudino; his daughters, Krystal (Jesse) Kier and Megan Gaudino; his brother, Mark Gaudino; his sister, Susan (Shawn) Hendrickson; his grandsons, Abram, Benji, and Kit; nephews and niece, Mitchell and Max Hendrickson, and McKenzie Rhodes.
In addition to his father, he was preceded in death by his sons he missed dearly, Patrick Gaudino in 2016 and Alexander Gaudino in 2020.
All services were private.
In lieu of flowers, memorial donations may be made in Alfred’s name to Gentle Ben’s Giant Breed Rescue, P.O. Box 533, Zelienople PA, 16063.
The GABAUER FUNERAL HOME & CREMATION SERVICES, INC., 1133 Penn Ave., New Brighton is honored to be assisting the Gaudino family during this time.