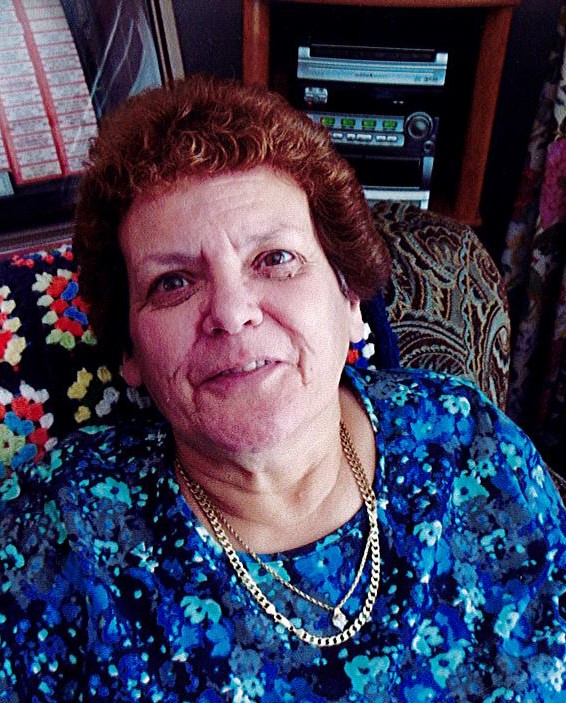 Born on November 2, 1957, in Youngstown, Ohio, she was the daughter of the late John and Naomi Barrett.

Alice started her career in retail in her parents’s Shop N Save grocery store, then she owned and operated Candy Express at the Beaver Valley Mall with her husband. After retiring, Alice and her husband operated a concession truck at various locations throughout Beaver County.

In accordance with Alice’s wishes,  there were no services.