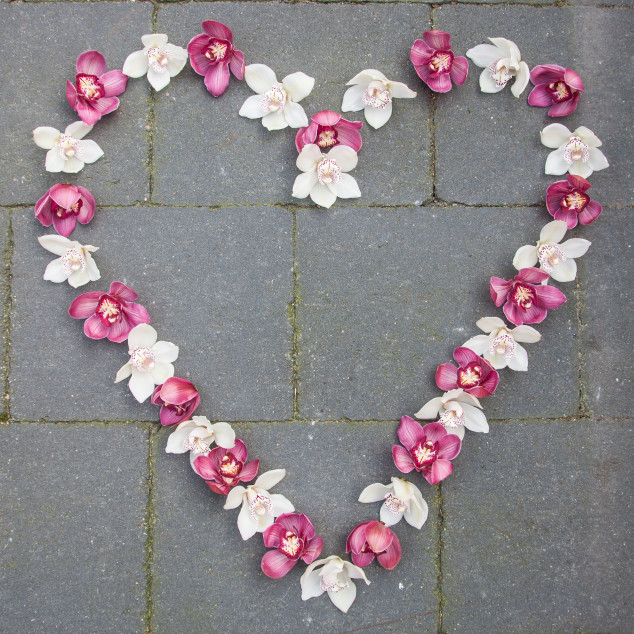 Born October 17, 1985 in Pittsburgh, she was the daughter of Richard G. Gartz and Carol A. (Lapinski) Newhouse.

In addition to her parents, she is survived by her children, Brandon and Jordan Boggs; her sister, Nicole Lee Gartz and her daughter Alyssa Baumbach; her grandparents, Ethel and Stanley Lapinski, and several aunts, uncles, nieces and nephews.

She was preceded in death by her children’s father, Brian Boggs.