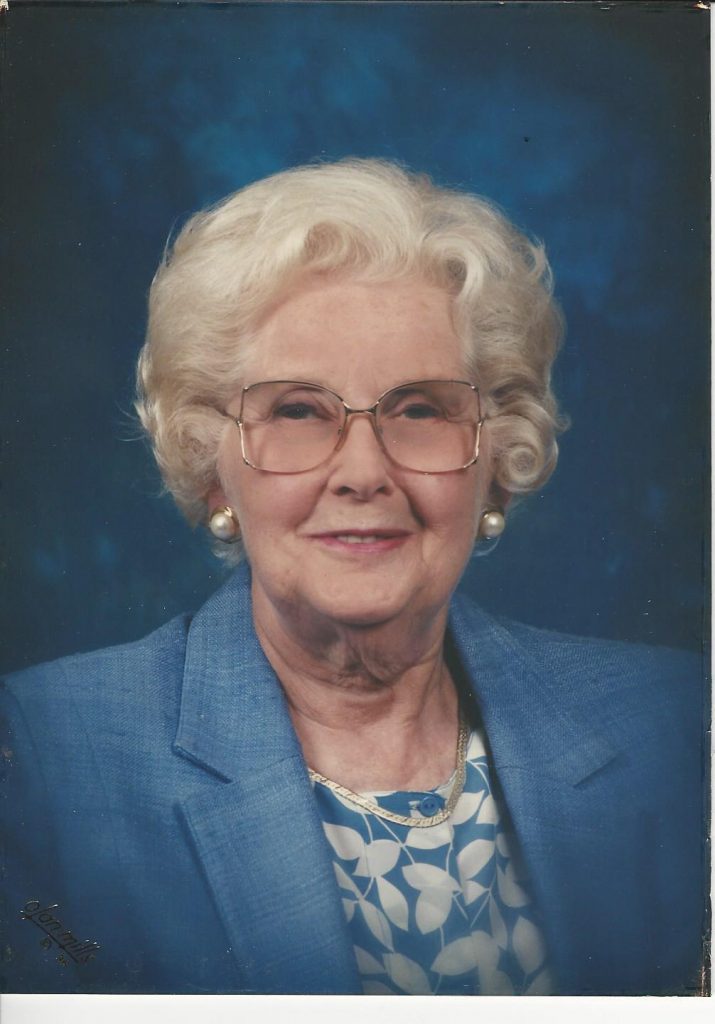 Anna Jeanette “Jean” Lutton, 94, of Beaver Falls, died at her daughter’s residence on Saturday, March 11, 2017.Born on June 11, 1922, in Beaver Falls she was the daughter of the late Walter C. and Jeanette (Allen) Hopper. Throughout her life Jean embraced lifelong learning. She received her RN degree from the West Penn School of Nursing and then became a Nursing Supervisor at Shadyside Hospital. She raised her children before returning to Penn State University for advanced studies in medicine and retiring from The American Red Cross. Her hobbies included painting and early American rug making. She traveled with her children to most of the U.S. historical sites, instilling a love of country and a strong work ethic. Later she also traveled throughout Europe. Jean was a past president of the CUMC Women’s Society and a member of Jo Cris Circle, the Outlook Club, and was a Woman’s Lioness.She was preceded in death by her husband, John G. Lutton; her daughter, Leslie Howe; and her three grandsons, Clarke Ommert, Robert Howe and Paul Donavich.She is survived by her children, Park D. (Lynn) Lutton of Big Beaver Boro, Cheryl Ommert of Powell, Ohio, Elise Farthing of Chippewa Twp., and Marjorie (Paul) Donavich of Patterson Twp.; her son-in-law, Michael Howe of Darlington.; her six grandchildren, Carla (Garrett) Schriver, Park Lutton, Jr., John (Tiffany) Farthing, Bevin Farthing, Michael Howe and Rachel (Jeremy) Knight; and her ten great-grandchildren. Jean will be greatly missed by her family and friends.Friends will be received on Wednesday from 2 to 4 pm and 6-8 pm in the GABAUER – LUTTON FUNERAL HOME & CREMATION SERVICES, INC. 117 Blackhawk Road, Chippewa Twp., gabauerfamilyfuneralhomes.com where a service will be held on Thursday at 11 a.m. Rev. Gary Hilton will officiate.Interment will follow at Grandview Cemetery.