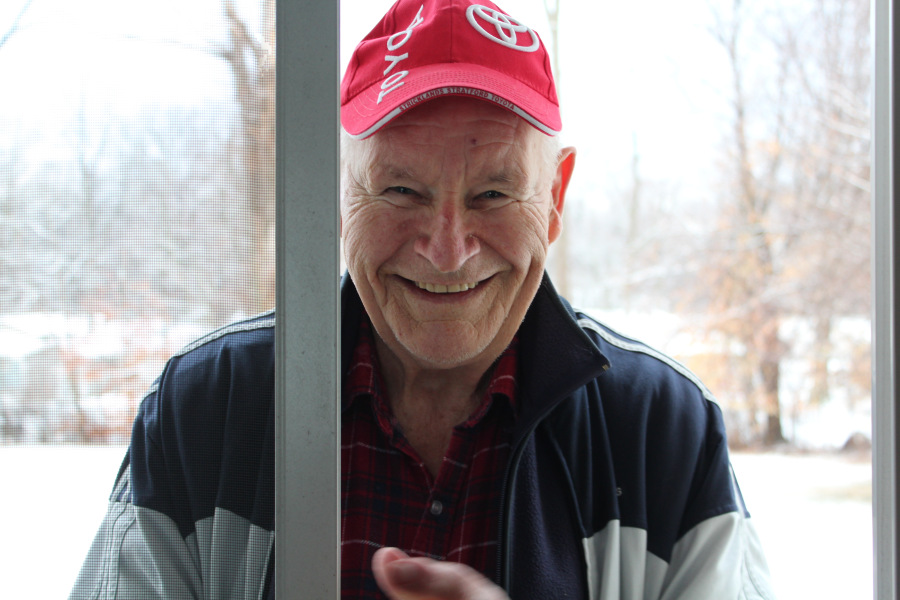 Arthur “Art” Bouwers, 81, recently of Poland Twp., Ohio, and formerly (for over four decades) of South Beaver Twp., passed away peacefully on Sunday evening, July 4, 2021.  Born on June 25, 1940, in Beilen Drente, The Netherlands, he was the son (and second youngest of nine children) of the late Johannes and Jantje (Flokstra) Bouwers.

In addition to his parents, he was preceded in death by his siblings Lukas Bouwers, Kornelius “Cor” Bouwers, Frederickus “Fred” Bouwers, Riek Breimer, and Hanna Weima Bakker.

Art immigrated from The Netherlands at the age of nine years when he came to North America with his family right after World War II.  He met his wife at a youth group meeting in Canada and fell in love with her instantly.  He traveled back to Holland to meet and win over her parents, convincing them and her that she should marry him.  He was compelling, and she immigrated from The Netherlands to marry him in July of 1965.

Art received his Bachelor of Arts Degree from Calvin College in Grand Rapids, Michigan, and his Master’s Degree in Education from Edinboro University.  He spent his professional life as a crisis intervention therapist, retiring from UPMC Beaver Valley after 31 years of dedicated service.  As a long-time member of Christ Presbyterian Church, Art was ordained as an elder, taught in the church and served on mission trips to West Virginia for many years.  He also served as a Board Member for the Pregnancy Support Center in Center Twp.  Art had a strong passion for learning and, as such, delivered and hosted lectures and community garden opportunities through a non-profit at the family farm.

Art was a strong Christian with a deep love of learning, prayer and for being with people in times of need. He loved his family, friends and neighbors deeply, yet also loved to meet new people wherever he was and find out their stories.  He had an enormous and engaging smile that will never be forgotten.  He had a deep voice and loved to sing praise songs, Dutch psalms, and silly songs, to his grandchildren’s delight.  He was tall and strong with large hands; he was also soft spoken, gentle and stubborn. He was a builder and a farmer, and was known for his love of books, discussions and playing games.

Those wishing to show their respect will be received at 1PM on Friday at Christ Presbyterian Church, 828 Blackhawk Road, Beaver Falls, at which time a funeral service will be held. Arrangements were entrusted to the GABAUER-LUTTON FUNERAL HOME & CREMATION SERVICES, INC.- 117 Blackhawk Road, Chippewa Township, www.gabauerfamilyfuneralhomes.com.

Private interment will be in Highland Cemetery.