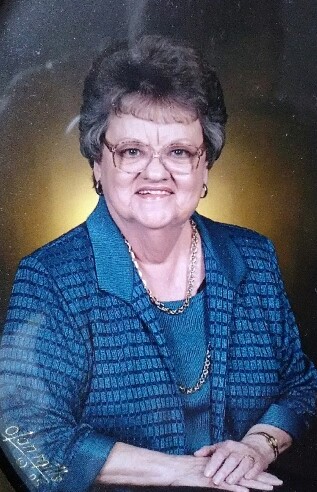 Barbara Ann (Kelleher) Powers, 88, of Bridgewater passed away on Tuesday, February 2, 2021 after a long and courageous battle with kidney disease.  Born on December 10, 1932, she was the daughter of the late Richard and Catherine (McCullen) Kelleher.  Barbara was a dental assistant throughout her professional life.

In addition to her parents, she was preceded in death by her loving husband of 32 years, Edward Powers in 1982; as well as her good friend, Howard Fink.

Friends will be received at the GABAUER FUNERAL HOME & CREMATION SERVICES, INC., 1133 Penn Ave., New Brighton on Friday, February 5 from 2PM to 4PM.  A private blessing service will be held and interment will be in Calvery Cemetery.

Barbara’s family would like to extend a heartfelt ‘Thank You’ to the staff of Liberty Dialysis, Elmcroft of Chippewa, as well as Gateway Hospice for the kindness and love shown to her.

In lieu of flowers, the family respectfully asks that memorial donations be made in Barbara’s name to the National Kidney Foundation, 2403 Sidney Street #230, Pittsburgh, PA 15203.