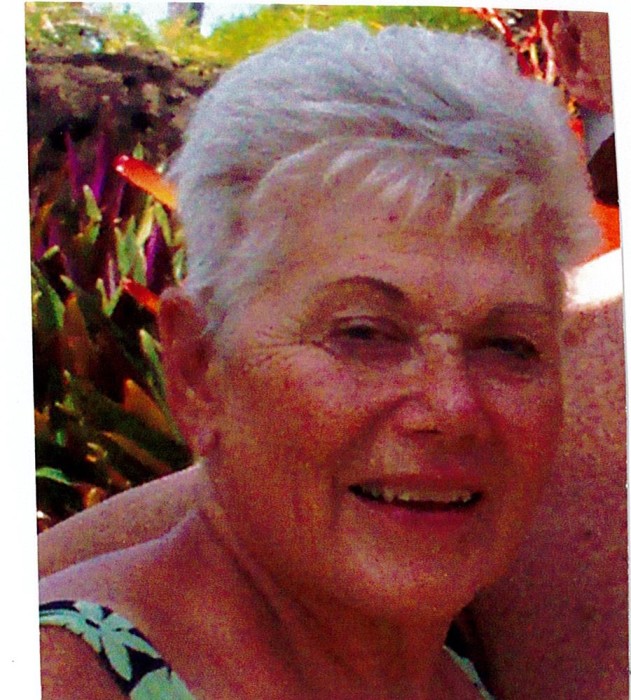 Barbara Jane McCusker, 79, of New Brighton, passed away on Monday, March 2, 2020 in her residence.

Born June 19, 1940, she was the daughter of the late John and Edna (Grazier) Trax.  Barbara was a loving and devoted wife, mother, grandmother, and great-grandmother.  Barbara loved golfing, bowling and spending time with her children and grandchildren at the beach.  She also loved spending time with her friends at the YMCA, and golfing with her friends from the Beaver Valley Power Station League.

In addition to her parents, she was preceded in death by a sister, Norma Stahl.

A memorial visitation will be held on Saturday from 1pm until the time of a blessing service at 4pm in the Gabauer Funeral Home- 1133 Penn Avenue New Brighton www.gabauerfamilyfuneralhomes.com.  Deacon Harry DeNome will officiate.

In lieu of flowers, the family would appreciate donations in Barbara’s name to the American Cancer Society,  320 Bilmar Dr, Pittsburgh, PA 15205.