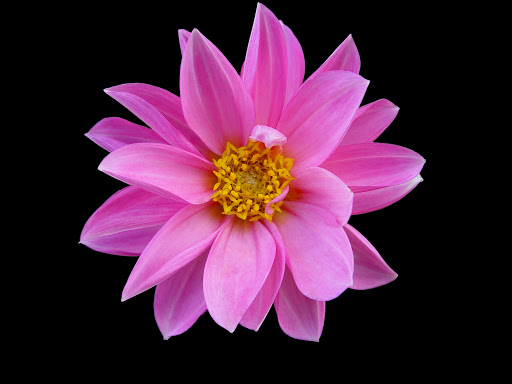 She was born April 2, 1942, the daughter of Robert A. Hicks and Catherine L. Gonnelly Hicks.  In addition to her parents, Barb was preceded in death by her half-brother, Ronald L. Hicks, Sr., and her first husband, Walter Gacesa.

Barb is survived by her second husband, Larry E. Antel.  She is also survived by her brother’s children, Lori L. Hicks, Ronald L. Hicks, Jr., and Kelly S. Hicks, and her cousins, Carol Dinello, Donald Artico, and the Guidices.