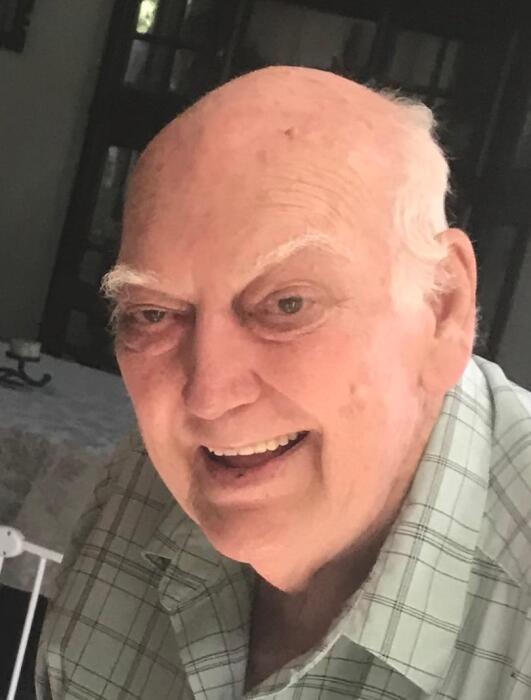 Bennie Leonard Hastings Senior, 77, of  Cranberry Twp. PA,  passed away, December 30, 2020 at Good Samaritan Hospice House in Wexford after a nearly 4 year long battle with lung cancer. During his life he formerly resided in Middlesex Twp. and Sharpsburg PA.

Ben spent 43 years in the automotive industry. He was a business owner who operated several of his own lots and worked for many dealerships including Baglier Buick, Jim McCain Ford, Kenny Ross Chevrolet and Robick’s Auto Sales. He was a top salesman and earned the Buick Master Salesman award. He led monthly sales charts wherever he worked. One of his favourite sayings “Sell, Sell, Sell, sell like hell!” He enjoyed camping, cooking and playing cards with his many friends. Greatly loved, we will miss his tenacity, quick wit and ability to overcome almost any obstacle.

He is preceded in death by his father Clyde Hastings and mother Dolores “Dolly” (Fox) Hastings.

Funeral arrangements will be private.

In lieu of flowers please donate in his name to the American Cancer Society, 320 Bilmar Dr. Pittsburgh, PA 15205.