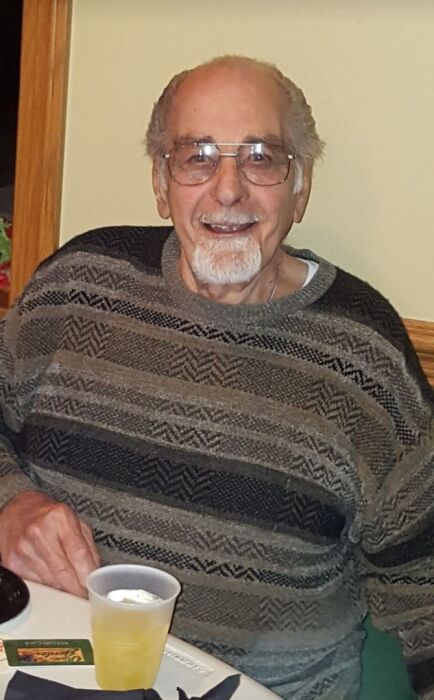 Bruno was born on May 17, 1926 to the late Angelo R. and Nicolina (Galucci) Campese.  He was one of seven children.  He graduated from Beaver Falls High School in 1944 and went into the Army Infantry with the Fighting 69th Infantry, attached to the 3rd Army under General George Patton.  Bruno fought in the “Battle of the Bulge” as well as other major battles of WWII.

Upon his discharge, he enrolled at Geneva College, graduating in 1949.  Just prior to graduation, he married “the most beautiful lady he had ever seen”, Jean Stanko.  Jean passed away on December 23, 2012, after 64 years of marriage.  In addition to his parents and wife, he was also preceded in death by four sisters, Frances, Josephine, Ida, and Susie; and a brother, Conrad.

Jean and Bruno were the proud parents of James (Cathy), Jeffrey (Mary Frances), and Jeanne Marie “Gigi”; grandparents of Jimmy, Michael, Dominic, Jeffrey, Gino and Gina; and great-grandfather of Gianella Glenn.  Also surviving is his brother, Sam, and numerous nieces, nephews, and friends.

Friends will be received on Monday from 2-4PM and 6-8PM at the GABAUER-LUTTON FUNERAL HOME & CREMATION SERVICES, INC., 117 Blackhawk Road, Chippewa Twp., www.gabauerfamilyfuneralhomes.com.  Prayers will be offered at 10:20AM at the funeral home, followed by a Mass of Christian Burial at Our Lady of the Valley Catholic Church, 521 7th Ave, New Brighton, at 11AM with Fr. Tom Kredel as celebrant.

In lieu of flowers, memorial contributions may be made in Bruno’s name to McGuire Memorial, 2119 Mercer Road, New Brighton, PA 15066.

1 responses to Bruno A Campese