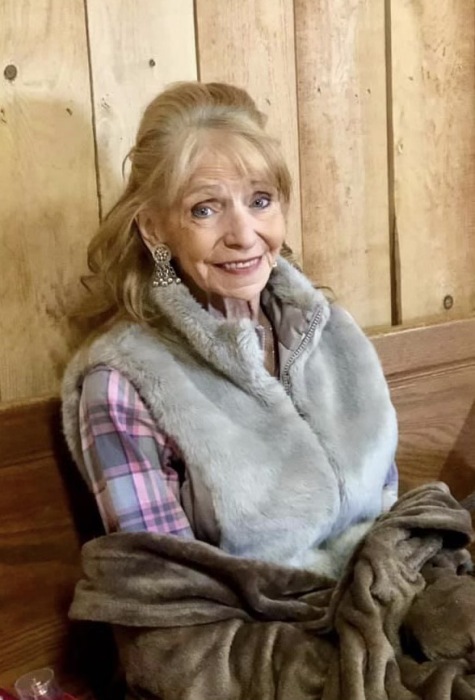 Carol G. Funk, better known as Nana or Mable, 76, of Darlington Twp., passed away on January 25, 2021 in the comfort of her home surrounded by her loving family.  Born on January 16, 1945 in Baltimore, MD, she was the daughter of the late Harry C. and Anna Mae (Kocab) Park.  Carol was a Home Health Aide for the Ellwood City Hospital.

In addition to her parents, she was preceded in death by her husband, Edgar L. Funk in 2011, and a brother, Harry F. Park.

She enjoyed spending time with her family, gardening, touring the countryside, collecting cow knick-knacks, consuming Mountain Dew and Maxwell Coffee, being an avid storyteller, and borrowing horses from peoples’ yards while intoxicated.

Friends will be received at the Gabauer-Lutton Funeral Home & Cremation Services, Inc., www.gabauerfamilyfuneralhomes.com – 117 Blackhawk Road, Chippewa Twp., on January 29, 2021 from 4PM to 8PM.  Following the visitation, Carol’s wishes for cremation will be honored.