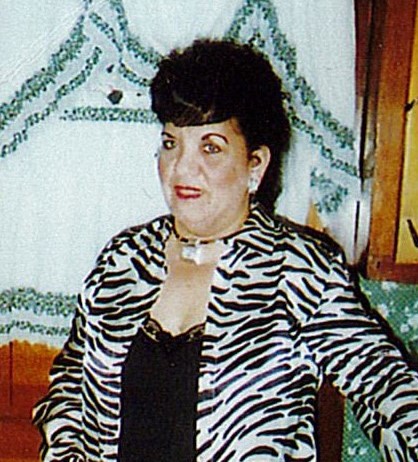 Born August 19, 1942 in Beaver Falls, she was the daughter of the late Angelo and Santa Marie (Totino) Morack.

In addition to her parents, she was preceded in death by a son, Dean “Dino” Andrew Dickson in 2013.

Friends will be received on Wednesday from 10am until the time of a blessing service at 1pm in the Gabauer Funeral Home- 1133 Penn Avenue, New Brighton, www.gabauerfamilyfuneralhomes.com.

In lieu of flowers, the family requests that contributions be made in Carolina’s name to the Alzheimer’s Association- 2835 E Carson St Suite 200, Pittsburgh, PA 15203.