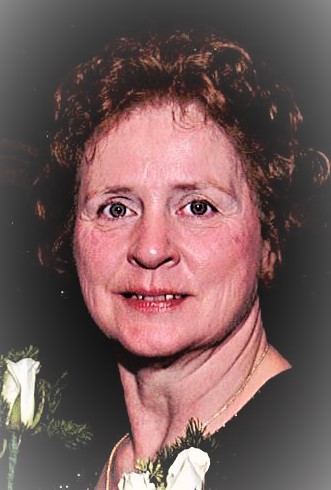 She was born September 22, 1948, in Beaver Falls and was the daughter of the late Joseph and Rose Grossman Dudzik. Caroline was a member of St. Monica’s Roman Catholic Church. She was passionate about attending her grandchildren's sports, and enjoyed playing bingo and baking.

She is survived by her husband of 53 years, Robert McDermott; a daughter, Holly (Ron) Kovacevic; four grandchildren, Bryce, Brayden, Anna and Evan; a brother Joe Dudzik and several close friends who she considered family.

In addition to her parents, she was preceded in death by a daughter, Jodi Chusko; a brother, John Dudzik; and a sister, Rose Sisco.

Friends will be received on Thursday from 4:00 pm until time of Blessing Service at 7:00pm in the GABAUER-LUTTON FUNERAL HOME-117 Blackhawk Rd.-Chippewa Twp., www.gabauerfamilyfuneralhomes.com .  Deacon Harry DeNome will officiate.