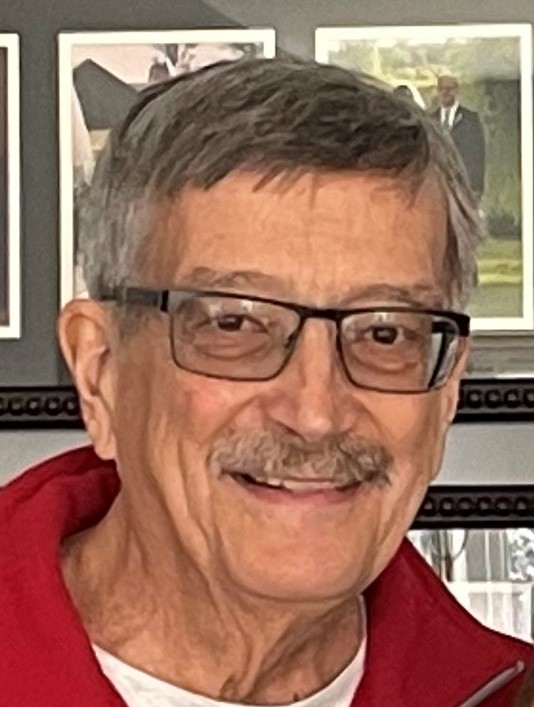 Charles "Chuck" Wissner lives in Charles H. “Chuck” Wissner, 73, of Chippewa Twp., passed away on Thursday, March 3, 2022 in the comfort of his home. Born on August 1, 1948, Chuck was the son of the late Harold and Theresa (Aquino) Wissner. Chuck had been the Director of the YMCA for 21 years, then worked at Vesuvius McDanel, and recently retired as the Director of Recreation for Chippewa Township after 18 years of service. Chuck coached Chippewa Indians football for 21 years and touched the lives of many while he loved serving his community. He was frequently referred to by his grandchildren as the “Fun guy of Chippewa”. Chuck is survived by his loving wife of 26 years, Crystal (Horn) Wissner; his children, Ryan (Holly), Chad (Iliana), Trent (Malarie); step-sons, Randy (Ayesha), and Ryan (Emily); his grandchildren, Morgan, Grant, Aidan, Ivan, Paula, Ella, Charlotte “Charlie” Wissner, Collin, Reid, Asher, and Amelia Crawford; his sister-in-law, Marilyn; and a host of friends he made during his journey. In addition to his parents, Chuck was preceded in death by his brother, Harold “Butch” Wissner. Friends will be received on Sunday from 2-4PM & 6-8PM in the GABAUER-LUTTON FUNERAL HOME & CREMATION SERVICES, INC., Chippewa Twp., 117 Blackhawk Road, Beaver Falls. Chuck will lie-in-state on Monday from 10-11AM at the Chippewa United Methodist Church, followed by a funeral service at 11AM with Pastor Allan Brooks officiating. Private interment will be in Little Beaver Cemetery. In lieu of flowers, memorial contributions in Chuck’s name may be made to Chippewa United Methodist Church, 2545 Darlington Road, Beaver Falls, PA 15010. , passed away at the age of 73.
Born on August 01, 1948 and passed away on March 03, 2022.