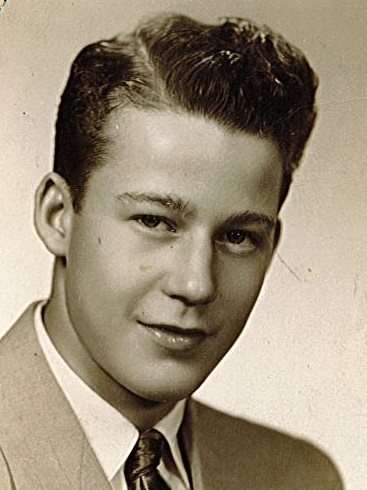 Born December 20, 1936 in Kittanning, he was the son of the late Charles. F. Sr. and Lorena (Reddick) Zellefrow.  Charles was retired from Republic Steel, where he was a crane operator.  Charles was a veteran of the US Army, where he was a Specialist.  A member of St. Monica’s Roman Catholic Church, he enjoyed camping, hunting, fishing, and everything else that had to do with the outdoors.

He is survived by his wife of 52 years, Marian V. (Hudak) Zellefrow; a granddaughter, Amanda (Larry) Ferrell; a son-in-law, Gordon Hurley; two sisters and two brothers-in-law, Kathy and George Zilk, Karen Zellefrow, and Dominic Leopardi; and several nieces and nephews.

In addition to his parents, he was preceded in death by a daughter, Jeanne Hurley; a brother, Richard Zellefrow; three sisters, Shirley Leopardi, Patricia Gennero, Donna Reynolds; his mother and father-in-law, Edward and Alice Hudak; and a sister-in-law, JoAnn Hudak.