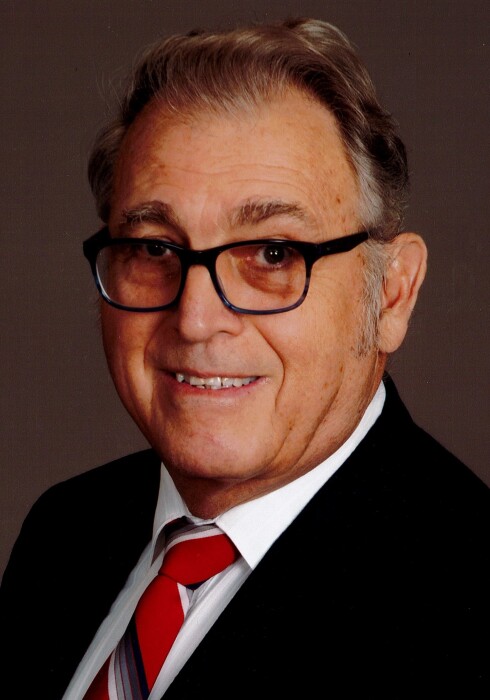 Born April 11, 1941, he was the son of the late Charles and Marjorie (Throckmorton) Treasure.  He graduated in 1959 from Northwestern High School in Darlington.  It was the first class to graduate from that school. He was a photographer in the US. ARMY from 1961 to 1964. He was a member of the New Salem Presbyterian Church, where he was very active.  He loved to hunt, fish and bowl, and was an avid reader. He was retired from the B&W, Spectrum Mechanical Services and Vesuvius McDaniel INC.

Friends will be received on Tuesday from 2pm-6pm in the Gabauer-Lutton Funeral Home- 117 Blackhawk Rd., Chippewa-www.gabauerfamilyfuneralhomes. com.  Chuck will lie in State on Wednesday from 11am until the time of services at noon at the New Salem Presbyterian Church- 348 Salem Church Rd, Midland, PA 15059.  Pastor Jeff Marquis will officiate.  In accordance with CDC guidelines, masks must be worn at the funeral home as well as the church.  Members of the Beaver County Special Unit will meet at the church at 12:30pm to perform full military honors.