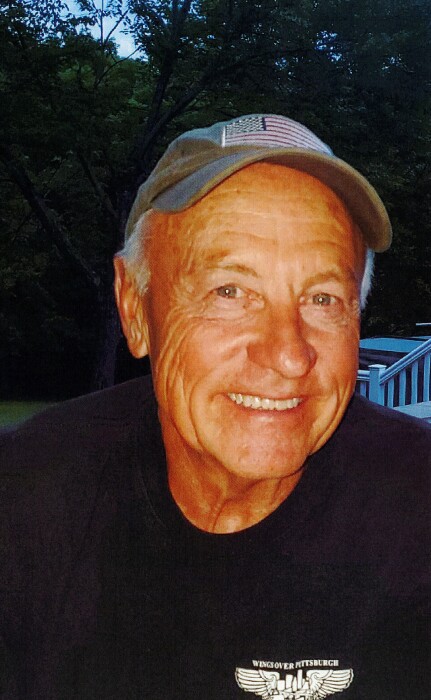 Born December 17, 1949, in Whiting, Indiana, he was the son of the late Charles J. and Margaret. (Vicory) Kurella. He was a retired pilot from American Airlines and was currently working as a Captain for Contour Airlines. Chuck attended the Naval Academy and served in the U.S. Navy. During his service in the Navy, Chuck flew as a Top Gun Pilot and later returned as an instructor. He also enjoyed being a member of the Beaver County Model Airplane Club. In Chuck’s spare time, he enjoyed spending it with his wife, children, and being Pop Pop to his grandchildren. Most of all, Chuck loved to fly.

In addition to his parents, Chuck was preceded in death by his brother, Michael Kurella.

Chuck was always very proud of his kids and grandkids. His humor, smile, and magic tricks will be forever missed.

Family and friends will be received Sunday, October 17, from 2 pm to 4 pm and 6 pm to 8 pm in the GABAUER-LUTTON FUNERAL HOME & CREMATION SERVICES, INC., 117 Blackhawk Road, Beaver Falls-Chippewa Twp., www.gabauerfamilyfuneralhomes.com., where a funeral service will be held on Monday October 18, at 11:00 am.

Interment to follow in Highland Cemetery-Ohioville, where members of the Beaver County Special Unit will meet at 11:45 am to perform full military honors.