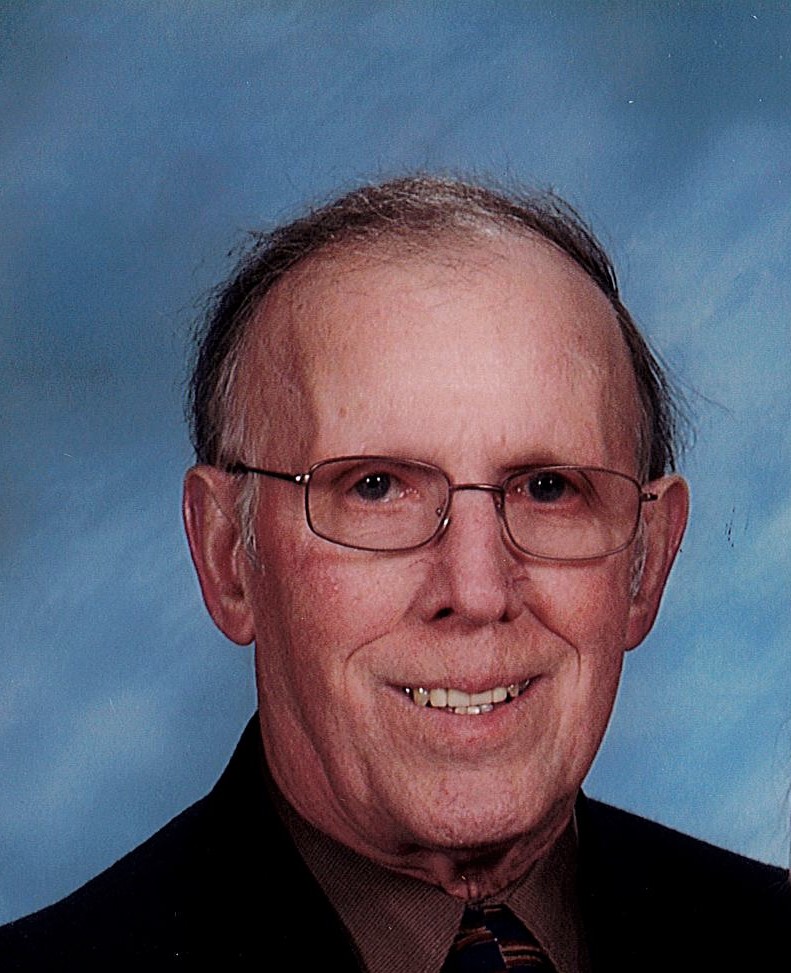 Born December 20, 1934 in New Brighton, he was the son of the late Ira Lawrence and Eva Mary Franer-Barnes. Charles served during the Korean conflict as a US Army veteran, serving from 1952-1955. He was a member of the College Hill United Methodist church since 1965, where he served on the board of trustees and a variety of the church boards over the years. He also served on the board of directors for Help a Person (HAP) in Beaver for 10 years. Charles was a member of the Beaver Falls Elks #348, where he served many years as a trustee, and acted as chairman of the Cerebral Palsy Fund. He worked at the Babcock & Wilcox plants in Beaver Falls and Koppel for 33 years, then in building maintenance at Morrow Motors in Beaver Falls for 23 years.

He is survived by 2 daughters, Cheryl L. Barnes-Roush of East Palestine, OH and Cindy L. Barnes of New Brighton, PA; 6 grandchildren and 11 great-grandchildren.

Friends will be received on Monday, July 11 from 2-4pm and 6-8pm at the GABAUER-LUTTON FUNERAL HOME-117 Blackhawk Rd., Chippewa Twp.-www.gabauerfamilyfuneralhomes.com, where a service will be held on Tuesday, July 12 at 11am. Pastor Time Goodman will officiate. Members of the Beaver County Special Unit will meet at the funeral home Tuesday at 10:45am to perform military honors.

The Barnes family would like to say a special thank you to Erika (Barnes) Batch, Charles’ granddaughter & daily caretaker, and AHN Hospice for their compassionate and loving care of Charles in his final days.

In lieu of sending flowers, the family requests that donations be made to the Paralyzed Veterans of America-National Processing Center-P.O. Box 758542, Topeka, KS 66675-8542.