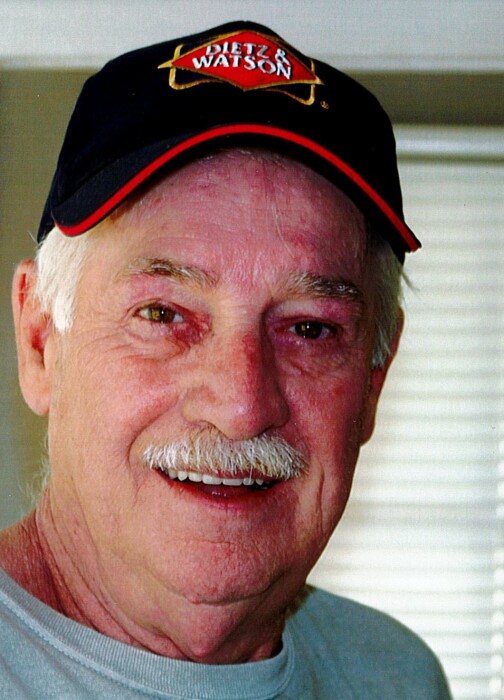 Born July 5, 1950 in Ellwood City, he was the son of the late James and Emma (Kissick) Smith. A veteran of the United States Army, Chet worked as a crane man for Ipsco Steel in Koppel, and was a mason in Lodge 599.

He is survived by his wife of 25 years, Judith A Grimes Smith; a daughter, Robin Smith; a brother, Larry Smith; a sister, Cynthia Smith; and several nieces and nephews.

In addition to his parents he was preceded in death by a brother, David Smith.

Private inurnment will take place in the National Cemetery of the Alleghenies.

1 responses to Chester A Smith