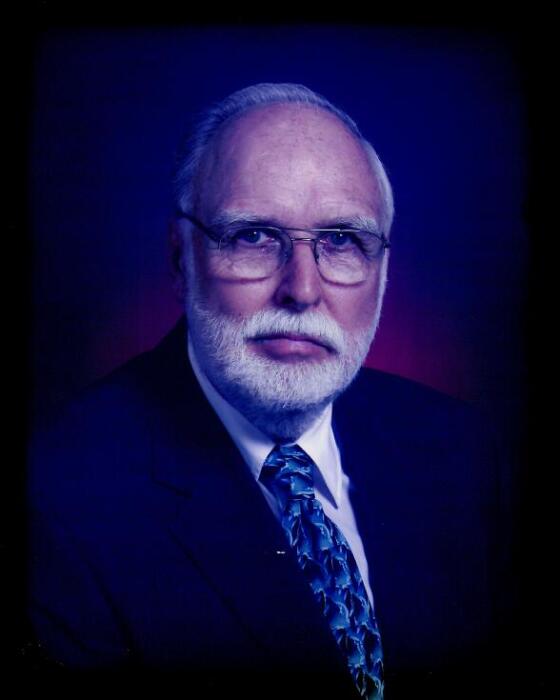 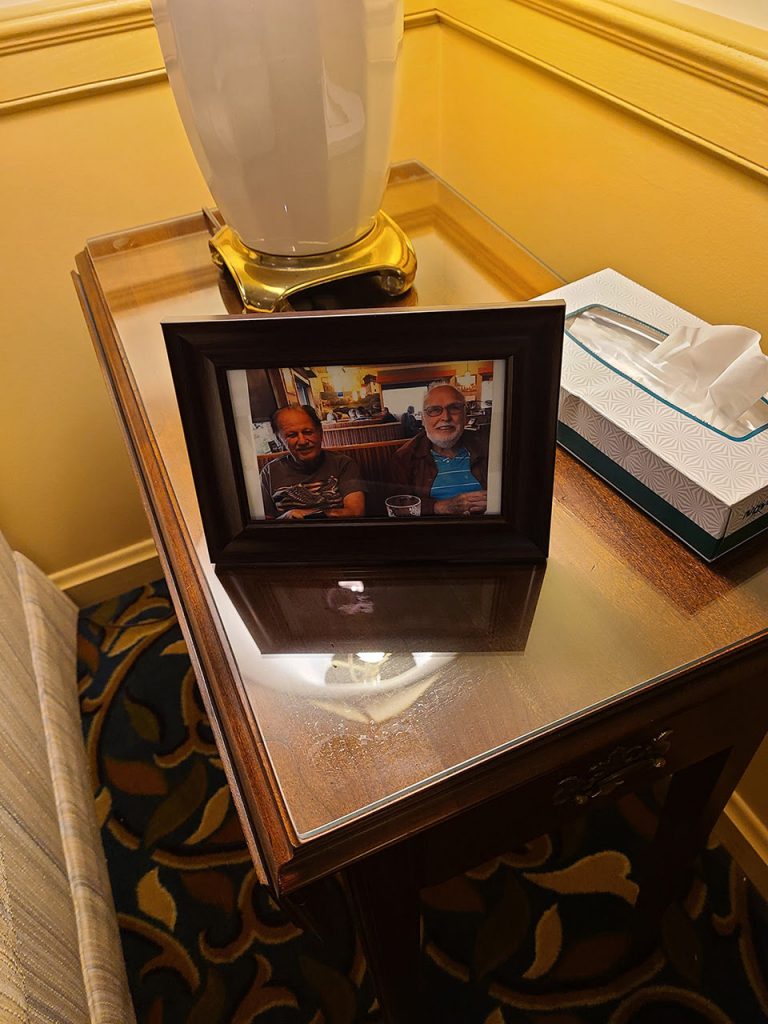 Clarence A. “Lenny” Lenz, 89, of Chippewa Twp. died Sunday, December 13, 2020 at his daughter’s residence, surrounded by his loving family.

Born February 22, 1931 in Neshannock PA, he was the son of the late Herman and Eleanor Nesbit Lenz. Lenny was a graduate of New Castle High School, Class of 1949, with 3 years of vocational electrical training. After graduation he worked on the family farm and built houses for one year, then went on to join the United States Army. From 1952-1955, he served in the signal corps of the United States Army Security Agency under the National Security Agency in Asmara, Eritrea at Kagnew Station. In 1952 he started his employment with Bell of PA, currently Verizon, where he worked for 41 years and served as a union officer for the Communication Workers of America for 34 years.  After he retired in 1994, he volunteered for Meals on Wheels for 15 years and built houses for Habitat for Humanity for 5 years. Lenny was a very active member of Cup Evangelical Presbyterian Church where he served as an elder, deacon, trustee, and volunteered on several committees. One of the things he loved the most was gathering with family and friends, and he held the honor of asking the blessings at our celebratory meals.

In addition to his parents, he was preceded in death in 1995 by his beloved wife Ellen Yarabinec Lenz whom he married in 1957; and a son, Keith Lenz in 1960.

Friends will be received on Friday from 2:00-4:00 PM in the Gabauer-Lutton Funeral Home- Chippewa 117 Blackhawk Road www.gabauerfamilyfuneral homes.com.  A funeral service will be held Saturday at 1:00pm at the Cup Evangelical Presbyterian Church- 530 Blackhawk Road Beaver Falls, PA 15010. Pastor Scott Graham will officiate.  In accordance with CDC guidelines, masks are required at the funeral home and church.  The service will be livestreamed and can be viewed at www.cupepc.org- go to Posts- CUP Online Services. 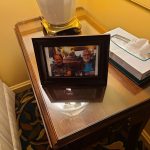 3 responses to Clarence A Lenz