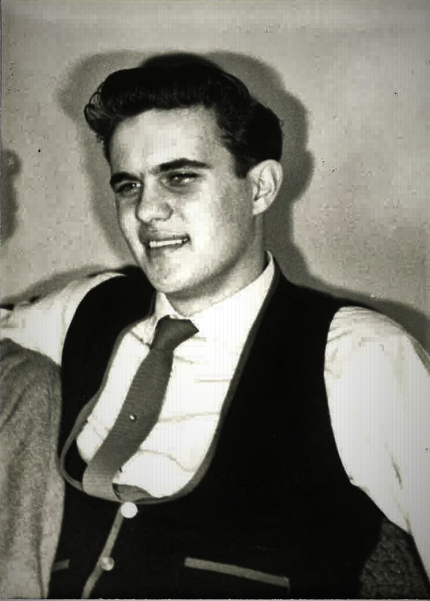 Born on September 15, 1941 in Beaver Falls, he was the son of the late Clarence Leroy Sr. and Elizabeth (Mason) Pander. Clarence was a veteran of the United States Army, where he served during the Vietnam era. After that, he went on to work for Westinghouse for over 30 years. Clarence was a member of the Masonic Parian Lodge #662 and was very active in the First Baptist Church of Beaver Falls.

In addition to his parents, he is preceded in death by his wife, Virginia A. (Miller) Pander.

Friends will be received on Sunday from 1:00 PM until time of service at 4:00 PM in the GABAUER-LUTTON FUNERAL HOME & CREMATION SERVICES, INC.- 117 Blackhawk Rd, Chippewa, www.gabauerfamilyfuneralhomes.com. The funeral service will be officiated by Pastor Donald MacNeil, and a private interment will take place at Beaver Falls Cemetery.

In lieu of flowers, the family requests that any donations be made to the First Baptist Church of Beaver Falls- 616 7th St. Beaver Falls, PA 15010 in Clarence’s name.