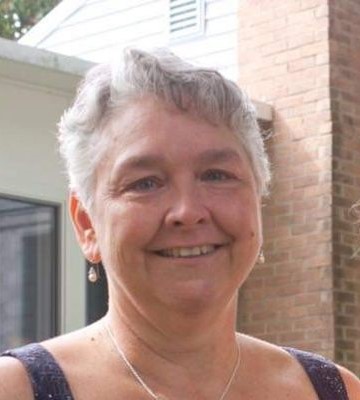 Born March 31, 1957 in Beaver Falls, she was the daughter of the late Howard R. and Catherine Louise (Young) Neidlinger.?ÿ Claudette was a member of St. Monica’s Roman Catholic Church, where she was a member of the Christian Mothers and Prayer Shawl ministry.

The family would like to thank the Vitas Hospice Care and Keith Brown for all the care they gave to Claudette.

A private, family visitation will be held on Monday in the Gabauer-Lutton Funeral Home-117 Blackhawk Rd. Chippewa Twp.,?ÿwww.gabauerfamilyfuneralhomes.com.?ÿ A private mass will be held on Tuesday at St. Monica’s.?ÿ Fr. Kim Schreck will officiate.

The family requests that contributions be made in Claudette’s name to the ALS Association-Western Pennsylvania Chapter, 416 Lincoln Avenue, Pittsburgh, PA 15209.