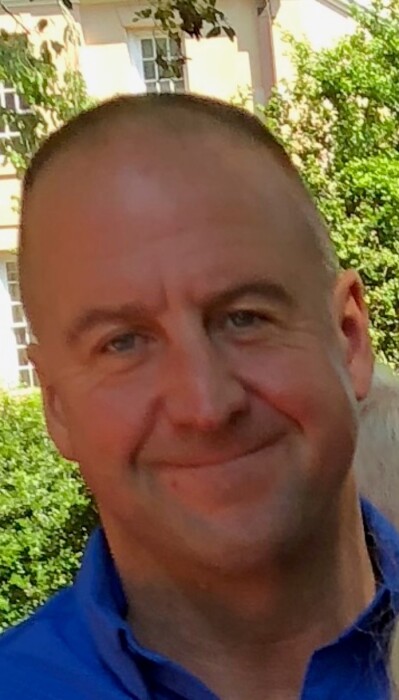 Born December 30, 1966, in Beaver Falls, he was the son of Carl and Alice Taylor. Dan graduated from Blackhawk High School (1985) and from Clarion University (1989), where he was the captain of the football team. Dan was an owner of Carl Taylor and Sons Concrete Construction. He was an avid hunter in his younger years and enjoyed competition shooting, riding motorcycles and snowboarding.  Dan was a loving husband, father, son, brother and friend.

Dan is survived by his wife, Donna Taylor; his daughters, Ashley and Kelsey; his son Jake (Christine); his brothers, Greg (Jamie) and John (Cheryl); and numerous nieces, nephews, and cousins.

Friends and family will be received on Friday from 2-4PM and 6-8PM in the GABAUER-LUTTON FUNERAL HOME, Chippewa Twp., 117 Blackhawk Rd., Beaver Falls, www.gabauerfamilyfuneralhomes.com.  A private burial ceremony will be held afterward.