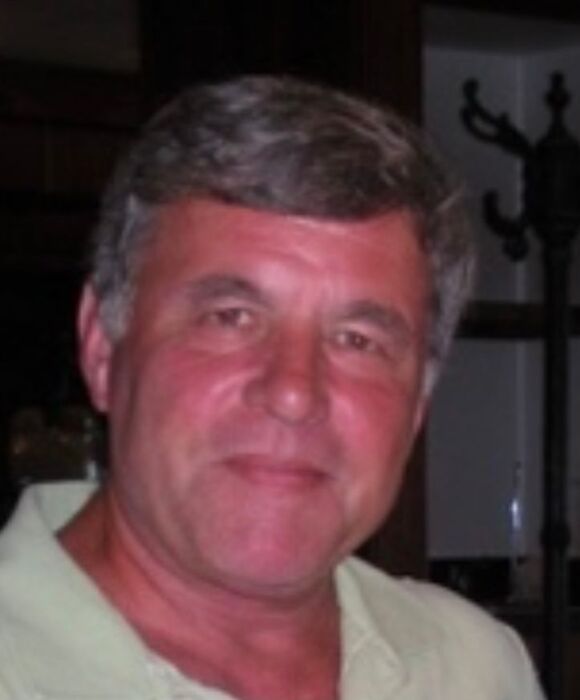 Born on March 24, 1948 in Lake Forest, IL, he was the son of the late Charles Marshall Stafford and Elizabeth (Stafford) Koehler.

Dave worked in the insurance industry and was a territory manager for EcoLab/Johnson Diversey for a number of years during his professional life.  He spent his early years in the construction industry and it became a hobby in later years, as he did remodel work and built sheds and decks for family and friends.  He loved being outdoors and working with his hands.  His pastimes included golfing, fishing, and playing tennis.

In addition to his parents, he was preceded in death by a brother, Jim Stafford.

Dave was a humble man who enjoyed the simple things in life.  He loved his family.  He looked forward to yearly visits to his daughter in Sarasota, FL.  Dave was admired for his courage and tenacity.

In accordance with Dave’s wishes, he will be cremated and no services are being planned at this time.

The GABAUER-LUTTON FUNERAL HOME & CREMATION SERVICES, 117 Blackhawk Road, Chippewa Twp., is honored to care for the Stafford family during this time.

1 responses to David A Stafford