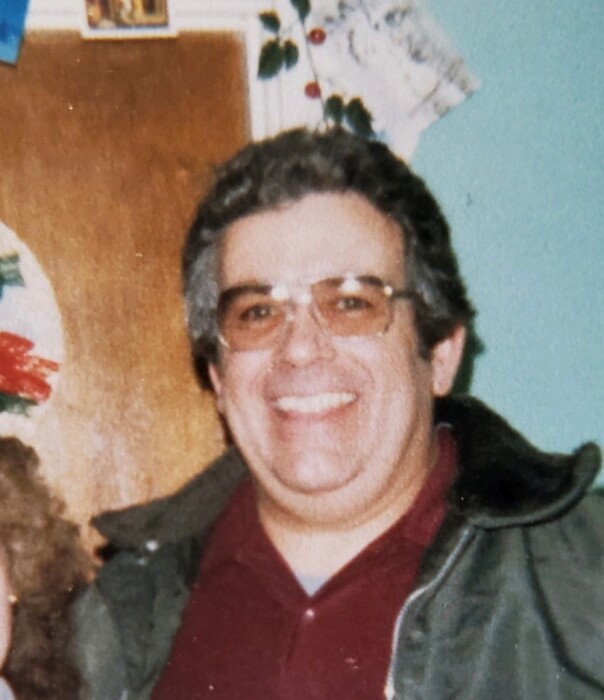 Born October 7, 1944 in Beaver Falls, he was the son of the late Paul and Bernice Hartman. A member of Chippewa Alliance Church, David enjoyed hunting and working puzzles.

He is survived by his son, David Hartman, Jr.; his daughters, Heidi Hartman and Holly Hartman; and his sisters, Diane (Ron) Young and Kathy (Sam) Green.

David was preceded in death by a brother, Wayne Hartman and his parents, Paul and Bernice Hartman.

Per David’s wishes, there were no services.