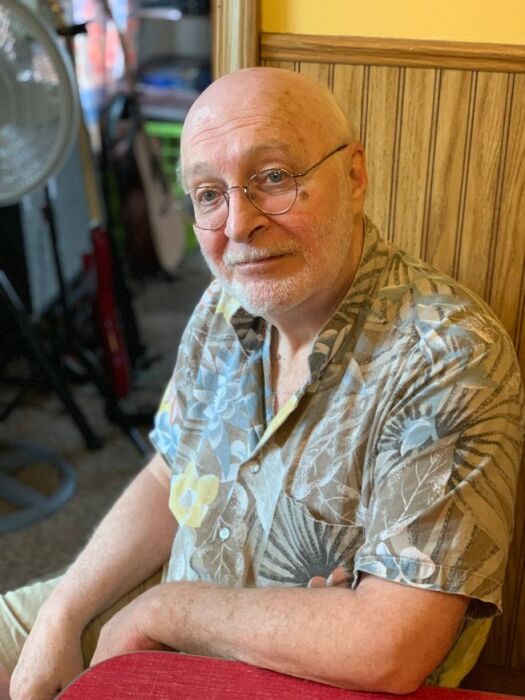 David Marinaccio, 69, of New Brighton, died unexpectedly on Tuesday, September 29, 2020 at his home.
Born October 21, 1950, in Sharon, PA, he was the son of the late Pasquale and Irene (Raffetto) Marinaccio. David was a musician-songwriter. He performed locally and nationally with his late wife, Hedy, for more than 30 years. Even up until the day he passed, he pursued his passions like a man half his age. He’s gone to be with Hedy, joining her in a peace that passes all understanding. Dave lived most through his learning, his fervor, and his music. There’s a bounty by which to remember him, and it would bring him joy to know how many have been touched by his creativity.

In addition to his parents, he was preceded in death by his beloved wife, Hedy (Covalt) Marinaccio in May of 2020.

A public memorial service will be announced at a later date when current circumstances allow.