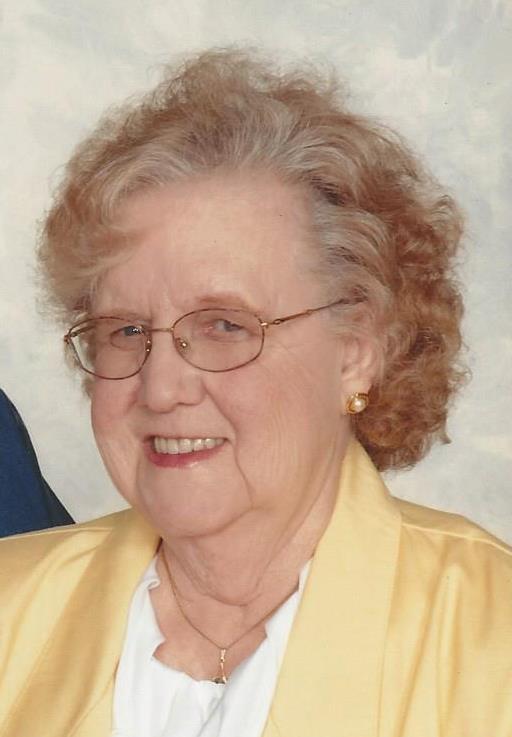 DeEtta Ross Yeager-Houk, 86, of Darlington Township, went peacefully to be with her Lord and Savior on Tuesday March 7, 2017. Born September 29, 1930, in Waynesburg, she was the daughter of the late Kenneth Raymond and Evelyn LouElla (Goslin) Ross. DeEtta dedicated her life to serving others. Throughout her life she was a private housekeeper for 66 years, a cook at Conley’s Motel, a library aid at the Blackhawk Middle School library, a school bus driver for 13 years, a private caregiver and a seamstress. She was a member of Christ Presbyterian Church, PCA.In addition to her parents, she was preceded in death by her two husbands, James Yeager, to whom she was married 23 years, and Clair K. Houk, to whom she was married for 16 years; her two sons, Blaine Crawford Yeager, on June 9, 2014, and Allen Raymond Yeager, on January 17, 1996, and her four brothers, Jack Ross, Richard Ross, Robert (Danny) Ross and infant Kenneth Ross.She is survived by her three children, Linda Yeager, Jimmye Marlene (Donald) Martin and David Wilson Yeager; her six grandchildren, Christopher, Allena, Rachel, Jaclyn, Lindsey and Grant; her nine great-grandchildren, and numerous nieces and nephews.Friends will be received on Thursday from 6 to 8 p.m. and Friday from 1 to 4 and 6 to 8 p.m. in the GABAUER-LUTTON FUNERAL HOME & CREMATION SERVICES, INC., 117 Blackhawk Road, Chippewa Twp., gabauer familyfuneralhomes.com, where a service will be held on Saturday at 10:30 a.m. Pastor Donald MacNeil will officiate.Interment will follow in Grandview Cemetery.If you wish, the family asks that contributions be made in DeEtta’s name to Christ Presbyterian Church, PCA, 828 Blackhawk Rd., Beaver Falls, PA 15010.A Memorial Service will be held Saturday, March 25, 2017, at 4 p.m. in the Christ Presbyterian Church, PCA, 828 Blackhawk Rd., Beaver Falls, PA 15010.