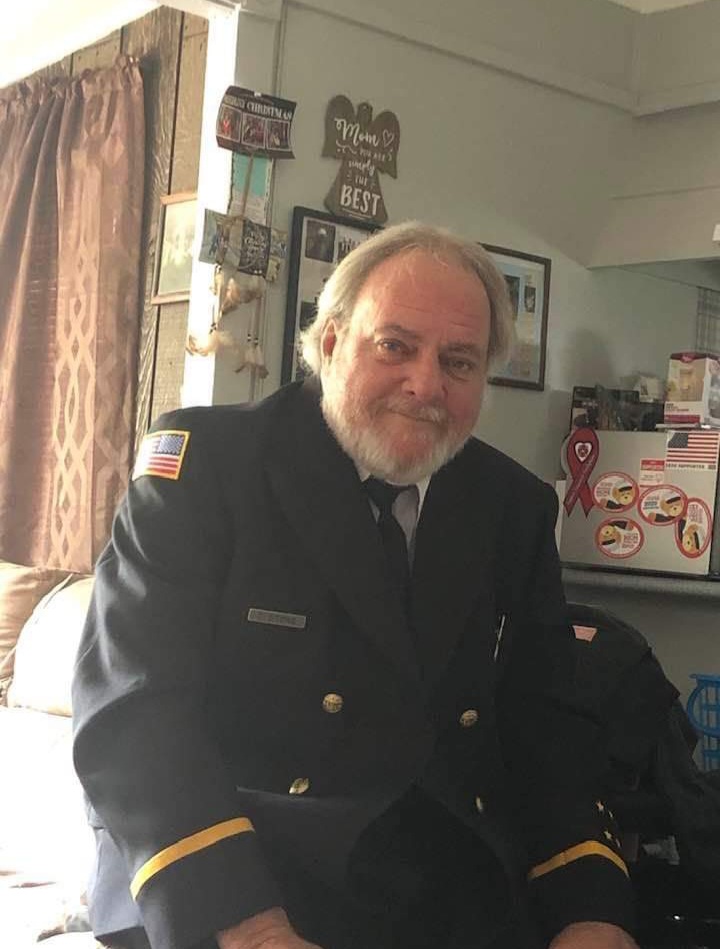 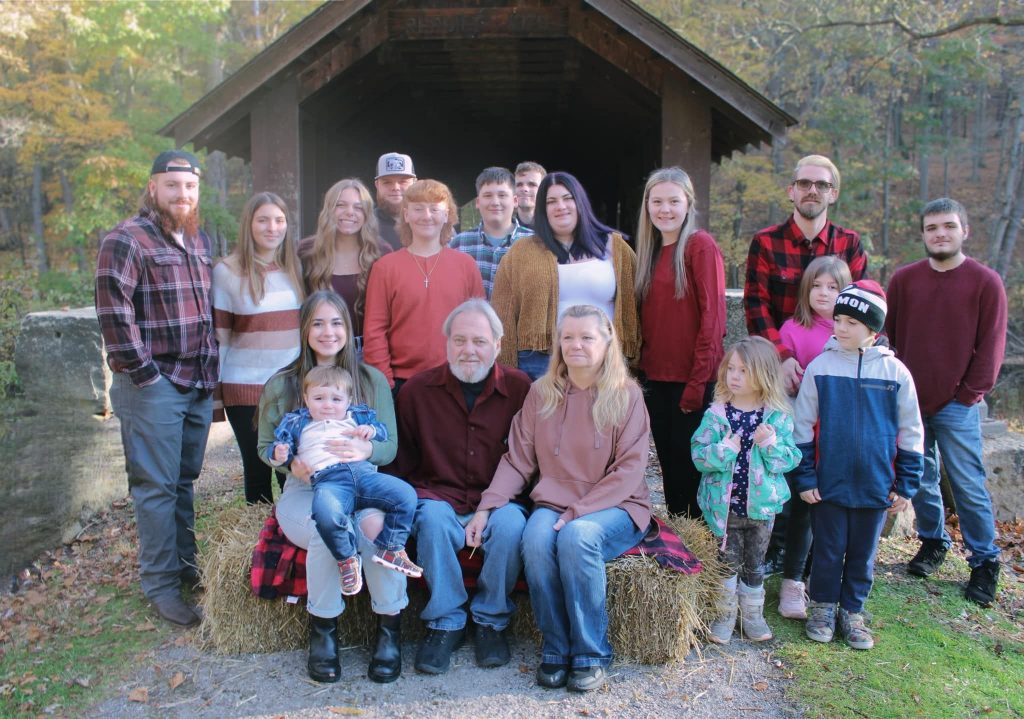 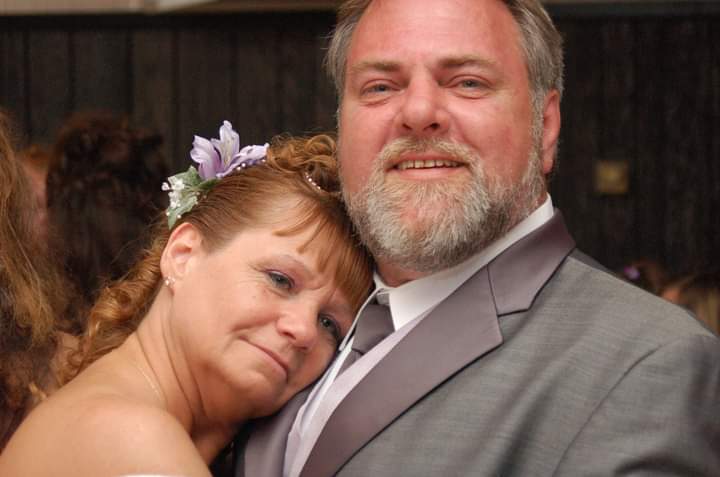 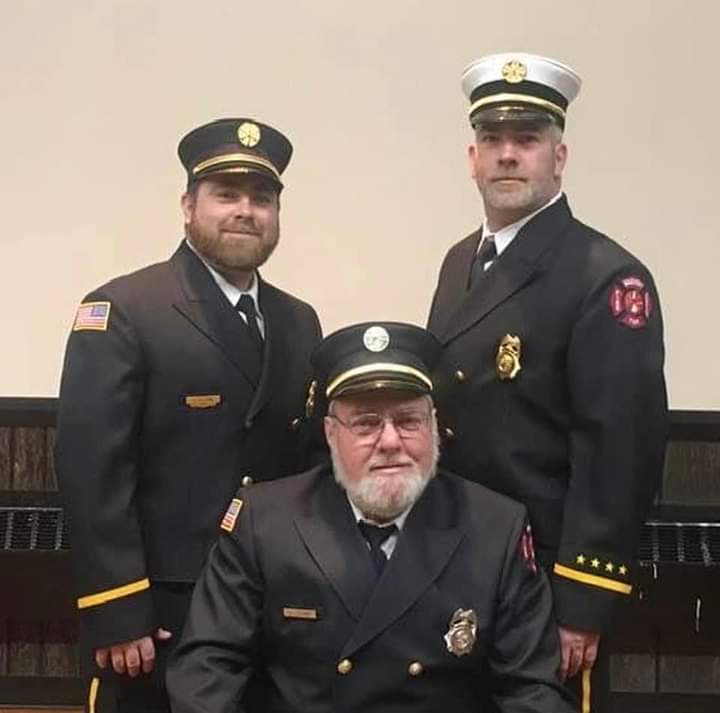 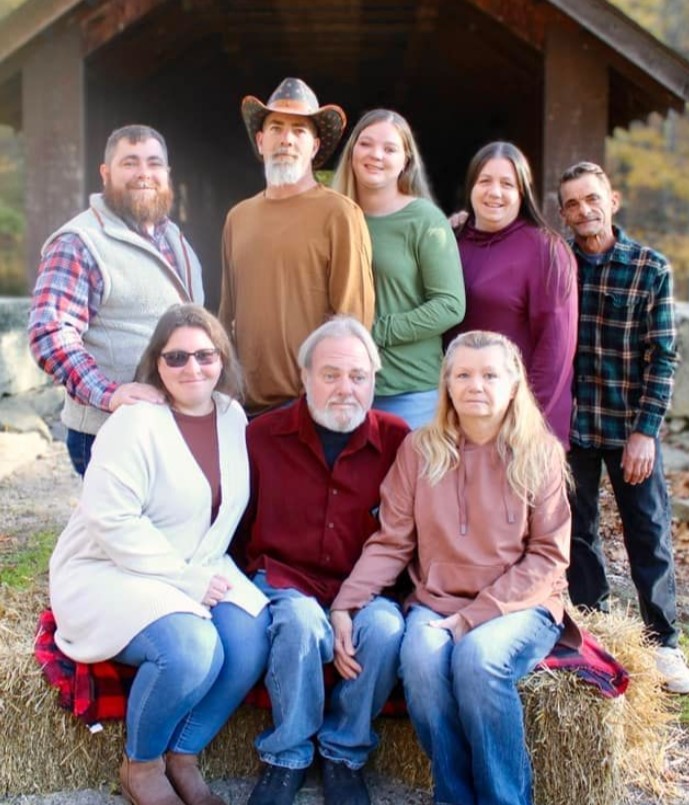 Dennis W. “Stoney” Stone, 66, of New Brighton, died Tuesday, December 6, 2022 in his residence surrounded by his loved ones.

Born February 15, 1956 in New Brighton, he was the son of the late Wayne and Thelma (Shingleton) Stone. Stoney was a member of the Daugherty Township Volunteer Fire Department for 46 years, where he served as past Chief, Captain, Lieutenant, President, Treasurer and Secretary.  He was also a past President of the Beaver County Fireman’s Relief Association.  He was a great man who loved his family.  In his spare time, he loved to hunt, fish, and spend time camping in Tionesta with his family.  He will be greatly missed.

In addition to his parents, he was preceded in death by a son, Eric D. Stone; a grandson, Jacob Stone; his twin brother, Dean Stone; and his sister, Sylvia Christine Stone.

Friends will be received on Friday, December 9th from 2pm-4pm and 6pm-8pm in the GABAUER FUNERAL HOME-1133 Penn Avenue, New Brighton PA 15066 where a service will be held by Pastor Donald MacNeil on Saturday at noon, followed by a Fireman’s service at Daugherty Fire Hall- 4198 Marion Hill Rd., New Brighton, PA 15066.

In lieu of flowers, the family requests that contributions be made in Dennis’s name to the Daugherty Fire Hall.

The family would like to give special thanks to Pastor MacNeil and the staff of Three Oaks Hospice for all of their love and support. 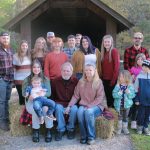 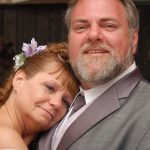 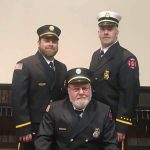 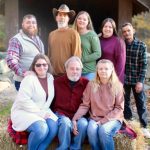