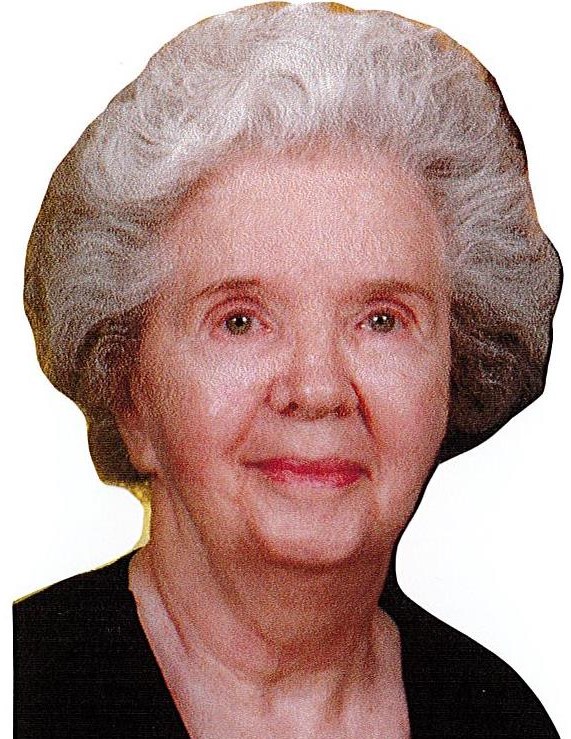 Dolores Elizabeth (Baumgard) Whippo of Enon Valley, PA, passed peacefully into the arms of Jesus on Wednesday, February 12, 2020.Born June 15, 1931 in Pittsburgh, PA, she was the daughter of the late Walter and Lyda Baumgard. Raised in Pittsburgh, she later grew up in Vanport, PA. She was married in 1950 to Kenneth W. Whippo for 65 years before his death in 2015.Dolores was a homemaker and raised nine children on the family farm. She was a member of the Rochester Free Methodist Church, serving as a Sunday School teacher and was committed to the Tri-State Free Methodist Family Camp.She is survived by her nine children: Debbie (Hal) Haire of Enon Valley, Dan Whippo of Owego, NY, Laurie (Charlie) Mahosky of Wampum, Cathy (Jeff) Diddle of East Liverpool, OH, Janie (Peter) Knaus of Kensington, CT, Wally (Lyn) Whippo of Enon Valley, Ginny (David) Bredl of New Castle, Tom (Janet) Whippo of Enon Valley, and Barbie (Jim) Bredl of Enon Valley. Dolores and her late husband leave a legacy of 28 grandchildren and 17 great grandchildren. She is also survived by a sister, Peggy Phillips of Clearwater, Florida.Dolores was preceded in death by her husband, Ken; her grandson, Travis W. Haire, Lt. Commander US Navy; and going before her is an infant daughter, Audrey; and two grandchildren, Allison and Justin Bredl. Also preceding her in death is her brother, Joseph Baumgard, and her sisters: Lois Wolfe, Rita Ely, Joan Weldon, and Nancy Carpenter.She will surely be loved and missed by family and friends, but we rejoice that she is walking and talking with her Lord now. We know we will see her again.Friends will be received Saturday, February 15, from 3pm to 5pm in the GABAUER-LUTTON FUNERAL HOME & CREMATION SERVICES INC., 117 Blackhawk Rd., Beaver Falls. Funeral service will be held at the funeral home immediately following visitation with Rev. Melvern McRoberts officiating. Private interment will take place the following day in Little Beaver Cemetery.