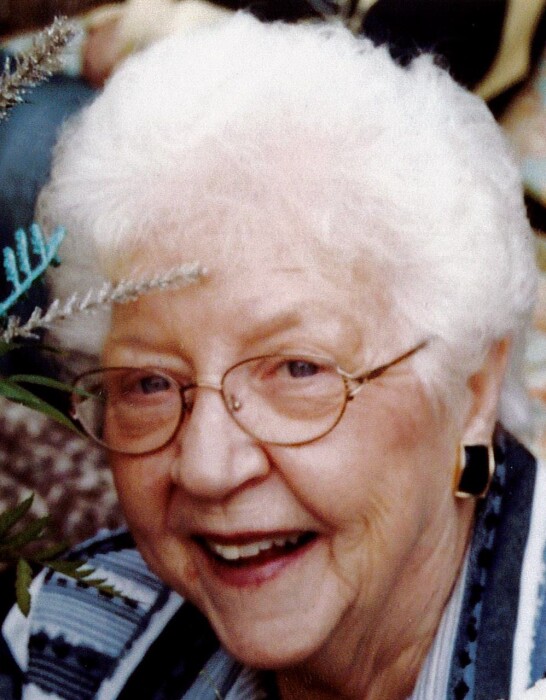 Born September 15, 1935 in Beaver Falls, she was the daughter of the late George and Blanche (Delphus) Kinney. Dodie was the Chippewa Township Tax Collector for 32 years. A woman of strong faith, she was a member of St. Monica’s Roman Catholic Church where she served on Parish Council, and was a Eucharistic Minister. She was a member and past president of the Blackhawk Football Mothers, and a member and past president of the Beaver Falls Junior Women’s Club. Dodie loved her family and friends, had a great sense of humor, and would help anyone in need.  She was an incredible role model and loved by everyone who knew her.  She will be greatly missed.

Friends will be received on Monday from 2-4pm and 6-8pm in the Gabauer Lutton Funeral Home – Chippewa, www.gabauerfamilyfuneralhomes.com where prayers will be held Tuesday at 9:30am followed by a mass of Christian burial at 10am at St. Monica’s – Chippewa. Fr. Kim Schreck will officiate.

In lieu of flowers, the family requests that memorial contributions be made in Dodie’s name to the Club Hope Foundation – 237 Sixth St., Ellwood City, PA 16117.  Club Hope is a local foundation that supports individuals diagnosed with cancer.