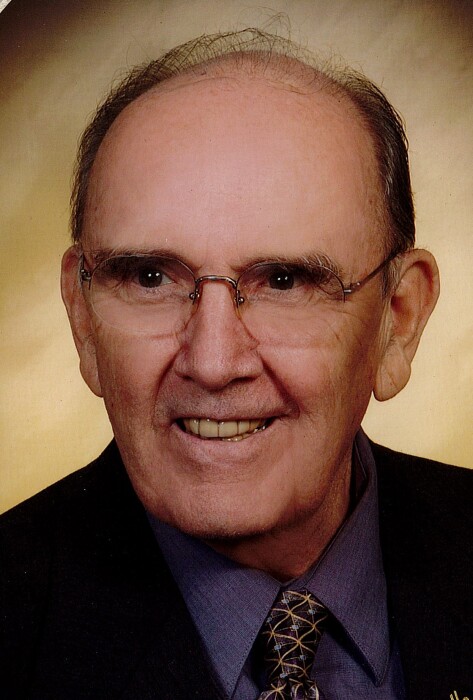 Born March 23, 1928 in Greensburg, PA he was the son of the late Timothy P. and Mary R. (Mayes) Mahoney. Donald was a WW II veteran serving in the US Marine Corps.  A graduate of the FBI academy, Donald worked as a Pennsylvania State Police Officer.  During his career as he ran the Southwest Police Training Center in Greensburg, and was in charge of the Chippewa Barracks.  He then went on to work for Beaver County as a tipstaff for almost 30 years, working for President Judge McBride.

In addition to his parents, he was preceded in death by his wife of 69 years, Sara (Hartley) Mahoney; six brothers, Paul, James, Robert, John, Thomas and Joseph; and a sister, Eleanor Petroy.

He is survived by 2 sons, Donald T. (Linda) Mahoney and Daniel Mahoney; one daughter, Jane (Walter) Garrison; four grandchildren, Jenna, Josh, Kathleen and Neil; seven great-grandchildren and several nieces and nephews.
Friends will be received on Sunday from 4pm-7pm and Monday 9am until the time of a blessing service at 10am in the GABAUER-LUTTON FUNERAL HOME & CREMATION SERVICES, INC., 117 Blackhawk Road, Chippewa Twp., gabauerfamilyfuneralhomes.com. Fr. Bill Schwartz will officiate.

The members of the Beaver County Special unit will meet at the funeral home at 9:45 a.m. to perform full military honors.