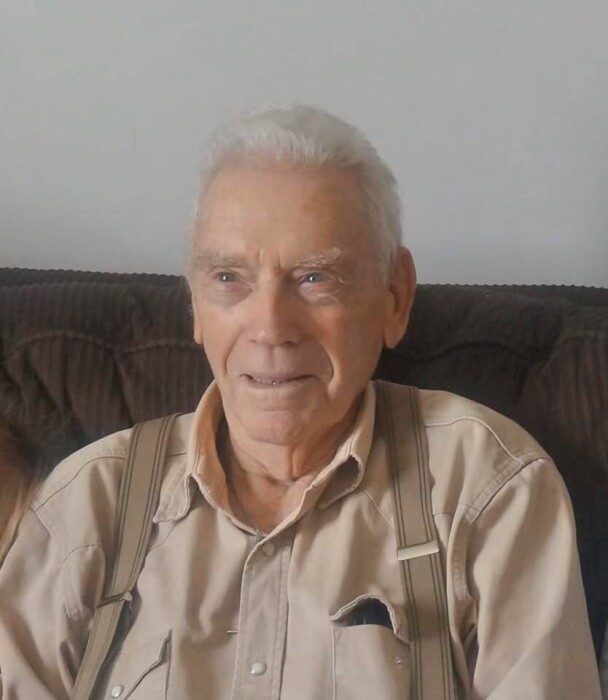 Donald W. Measel, 90, of Chippewa Twp., passed away on Saturday, May 1, 2021 at Beaver Valley Nursing and Rehabilitation.  Born on September 5, 1930, in New Brighton, he was the son of the late Harvey E. and Mabel C. (Flinner) Measel.

Friends will be received on Saturday from 12 Noon until time of service at 2PM, at the GABAUER-LUTTON FUNERAL HOME & CREMATION SERVICES, INC., 117 Blackhawk Road, Chippewa Twp., www.gabauerfamilyfuneralhomes.com.

Private Interment will be in Grove Cemetery, New Brighton.