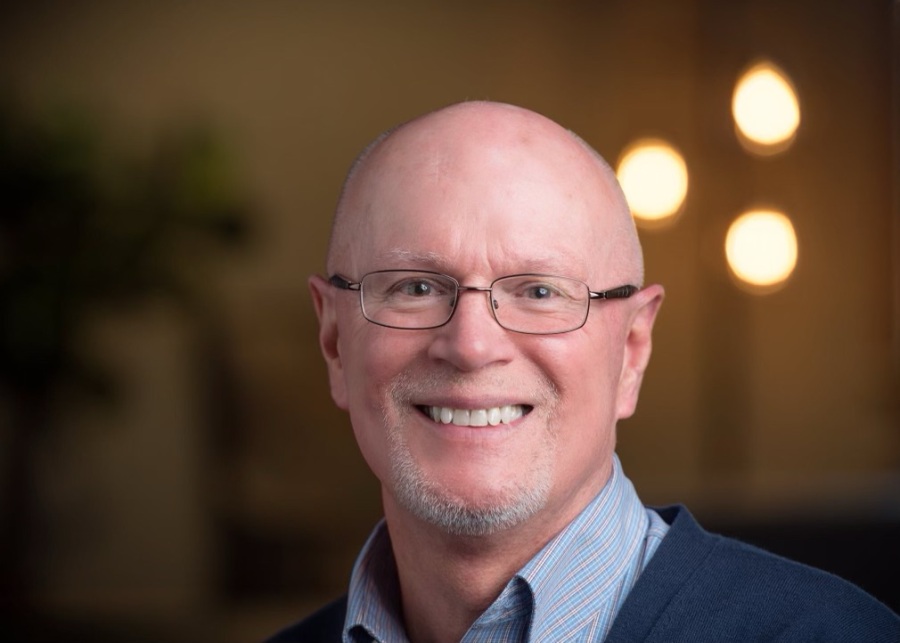 Dr. Marshall L. Burke, 71, of Chippewa Township, went home to be with the Lord, on Wednesday, June 16, 2021. He was surrounded by his loving family.

Marshall was born to Hebron and Maxine Burke (later Marcum) on August 1, 1949 in South Charleston, WV.

After his undergraduate work at Ohio University, Marshall attended medical school at West Virginia University, followed by a residency at the University of North Carolina and further studies at Columbia International University. He had a lifelong passion for teaching others about the Lord, as well as serving and healing people through his general surgery practice. He lived and worked in the Middle East for four years before settling in Chippewa with his family, where he continued his medical career for over 30 years. He was known and loved by his patients and colleagues for being a doctor who cared deeply—not just for the body, but for the soul. After his retirement, he was active in ministry at Pathway Church. Marshall enjoyed traveling the world, studying the scriptures, and WVU football.

He is survived by the love of his life and wife of 51 years, Betty Jean (Thompson) Burke; their 4 children, Jennifer (Scott) Moeschberger of Upland, IN, Jonathan (Kristy) Burke of Kennesaw, GA, Mary (Jonathan) Auxier of Pittsburgh, PA, and Christina (Steven) Cudney of Dayton, OH, as well as his stepfather, Lat Marcum; two brothers, Mike (Susan) Burke of Richwood, WV and Dale (Becky) Burke of Carlsbad, CA; and sister Patricia (Sandy) Toomer of Auburn, AL; and numerous nieces and nephews.

He delighted in his 12 grandchildren, Jackson, Grace, Eva, Andrew, Ciarán, Ronan, Penelope, Matilda, Hazel, Finnegan, Adeline, and Nadia, taking every opportunity to sneak them ice cream and sweets, give tractor rides, and teach them about God’s love.

Friends will be received on Sunday from 2pm-4pm and 6pm-8pm in the Gabauer-Lutton Funeral Home-117 Blackhawk Rd., Chippewa Twp.-www.gabauerfamily funeralhomes.com. Dr. Burke will lie in state on Monday from 10am until the time of services at 11am at Pathway Church – 239 Braun Rd., Beaver Falls PA 15010.