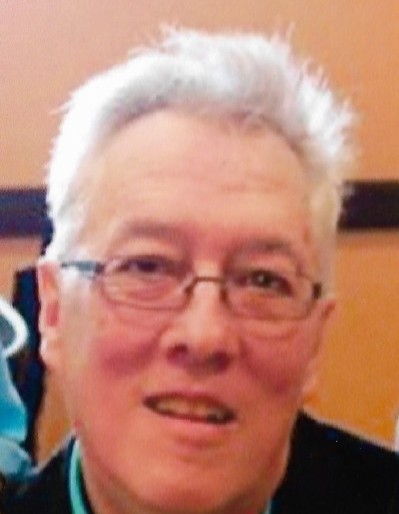 Born January 5, 1947 in Coraopolis, he was the son of the late Earl W. Sr. and Gloria (Law) Denbow.  Earl was a veteran of the US Army, and served during the Vietnam War.  He was a loving father, grandfather, and brother.

In addition to his parents, he was preceded in death by his wife, Debra Denbow in 2014; and his sister, Bonnie Cardimen.

He is survived by his daughter and son-in-law, Keri and Joseph Boyer and two grandchildren, Anthony and Jonathan Boyer, all of Chippewa Twp.; a brother and sister-in-law, Ronald and Lisa Denbow of Coraopolis; and a brother-in-law, Dave Cardimen of South Bend, IN.