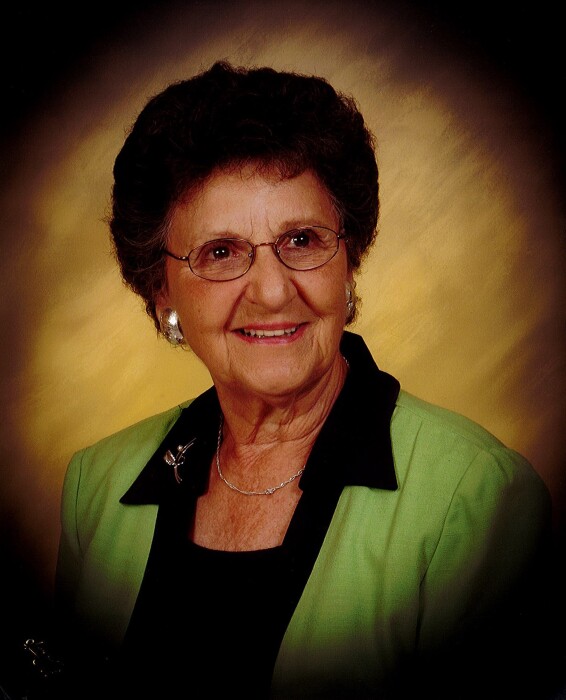 Edith J. “Edie” Turconi, 97, formerly of New Galilee, passed away on Tuesday, July 6, 2021 in Elmcroft of Chippewa, where she has resided the past ten years.

Born on July 12, 1923, in New Galilee, she was the daughter of the late James E. and Antoinetta (Rimoldi) Turconi. Edith graduated from Providence Hospital School of Nursing and went on to be a 2nd Lieutenant Nurse for the United States Army in World War II. She was a member of several clubs including the LMBA, the Rolling Stone Golf League, and the Blackhawk Women Mini League. Edith was a member of the St. Monica’s Roman Catholic Church where she worked at all the functions and fundraisers for the church.

In addition to her parents, Edith is preceded by her brother, Aldino “Dino” and sister-in-law, MaryAnn Turconi; and sister, Mary and brother-in-law, John Profato.

Friends will be received on Saturday from 8:30 AM until time of prayers at 9:30 AM in the GABAUER-LUTTON FUNERAL HOME & CREMATION SERVICES, INC., 117 Blackhawk Road, Chippewa Township, www.gabauerfamilyfuneralhomes.com, followed by a Mass of Christian Burial at 10:00 AM in the St. Monica Roman Catholic Church- 116 Thorndale Drive, Beaver Falls.

The family would like to extend a special thank you to the staff at Elmcroft Assisted Living for their loving care of Edie for the past 10 years, and Grane Hospice during her final days.