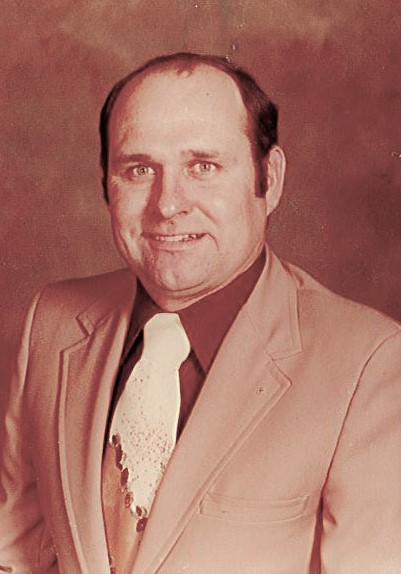 Edward Richard Rohrmann, Jr., 83, of Darlington, passed away on Wednesday, October 12, 2022 in the comfort of his home.

Born on January 21, 1939, in Darlington, he was the son of the late Edward Richard, Sr., and Eleanor Cynthia (Rager) Rohrmann.

Ed was a proud member of the United States Army, having served in Germany following the assassination of President John F. Kennedy.  He was retired from Babcock & Wilcox/Koppel Steel, where he had been a Castor Foreman for many years.  As an avid outdoorsman, Ed enjoyed hunting, fishing, and spending time at camp.  He was Lutheran by faith.  He had just received his 50th year membership medal of the Masonic Lodge 411, Enon Valley, where he was three-time past Master.  Ed also enjoyed playing bocce with the “Old Man’s Bocce” group at the LMBA Club.

He is survived by his loving wife of 56 years, Beverly Ann (Pratt) Rohrmann; his sons, Edward Rohrmann III and Eric Rohrmann; his grandson, Anthony; two brothers, Henry and George; his mother-in-law, Elizabeth Pratt; nieces, nephews, and many friends.

In addition to his parents, he was preceded in death by his sister, Joan Campbell.

Friends will be received on Sunday, October 16th from 2-4PM and 6-8PM in the GABAUER-LUTTON FUNERAL HOME & CREMATION SERVICES, INC., Chippewa Twp., 117 Blackhawk Road, Beaver Falls.  The Masonic Lodge will perform a memorial ceremony at 6:30PM.

A Celebration of Ed’s Life will be held on Monday, October 17th at 11AM in the funeral home.

Interment, with full military honors accorded by the Beaver County Special Unit will follow in the Little Beaver Cemetery.

In lieu of flowers, memorial contributions may be made in Ed’s name to Shriner’s International, www.shrinerschildrens.org/giving or to a charity of one’s choice.