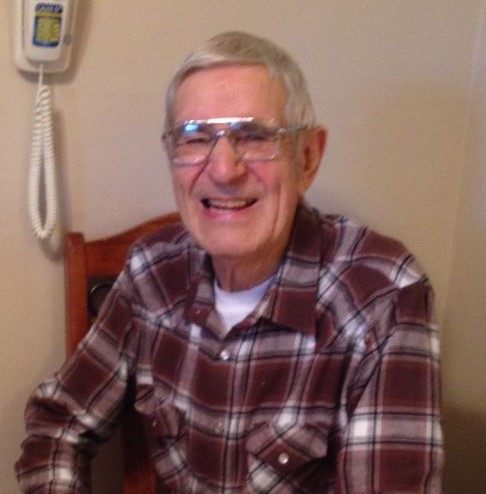 Born November 8, 1932 in New Brighton, he was the son of the late Cecil and Myrtle (Jones) Harding. A graduate of Beaver Falls High School, Edwin retired from B&W, where he was a machine worker. He was a veteran of the United States Navy.

In addition to his parents, he was preceded in death by his wife, Mary Ann (Swasta) Harding (October 2, 2014); his daughter, Deborah Harding (April 4, 2001); and two sisters-in-law, Dorothy Cardosi and Catherine Bobin.

Friends will be received on Monday from 2pm-4pm and 6pm-8pm in the Gabauer Funeral Home-1133 Penn Avenue, New Brightonwww.gabauerfamilyfuneralhomes.com, where a service will be held on Tuesday at 11am. Rev. Lee Bittner will officiate.