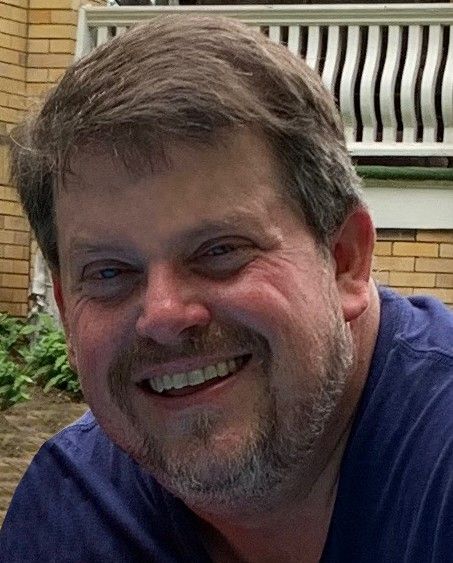 It is with great sadness that we announce the unexpected death of Frank Bauer of Patterson Heights, Pennsylvania. Frank’s love of sports started early and lead him around the world and back to home, but his truest legacy is the lives he touched as a coach, mentor, friend and most of all as a man devoted to his family.

Frank grew up in Rochester, Pennsylvania, where he played high school baseball and football for Rochester's championship teams in late 1980’s. Frank studied English and Sports Administration at Washington and Jefferson College and became a student assistant for the football team.

Character building was always paramount to Frank, and he continued to shape lives as a football coach, starting at Rochester High School and continuing with Washington and Jefferson College, NFL Europe RHEIN Fire, Geneva College and California University of Pennsylvania. Frank helped both Cal U and Geneva to national semi-final berths in their respective divisions. Outside of coaching, Frank served Cal U as an Associate Vice President for Athletic Development; Ryno Production as a Vice President of Marketing; Wheeling Jesuit University as an athletic director, and most recently, at PNC as a Vice President/Senior Communications Specialist.

Frank affected countless lives as a mentor, teacher, colleague and coach. No matter the situation, Frank was always willing to lend a hand to coworkers, teammates and countless friends.

While football and career were passions, Frank’s greatest joy was his family. He was a dedicated and loving husband, son, step-father, grandfather and brother, who put family first. Frank is survived by his beloved wife, Karen (McCullough); his step-children, Valerie (Blake) Schutte and Joshua (Lindsey) McCullough; his grandson, Bates Schutte; his mother, Linda Bauer; his father, George (Marianne) Bauer; his brother Ryan (Melanie) Bauer; and numerous nieces and nephews.

Friends will be received on Friday from 1pm-6pm in Founders Hall at St. Monica’s Roman Catholic Church- 116 Thorndale Drive, Beaver Falls PA 15010 where a mass of Christian burial will be held on Saturday at 10am.  Fr. Kim Schreck will officiate. Due to Covid-19 and in accordance with CDC guidelines, masks MUST be worn at all times at both the visitation and the mass of Christian burial.  Social distancing will also be enforced.