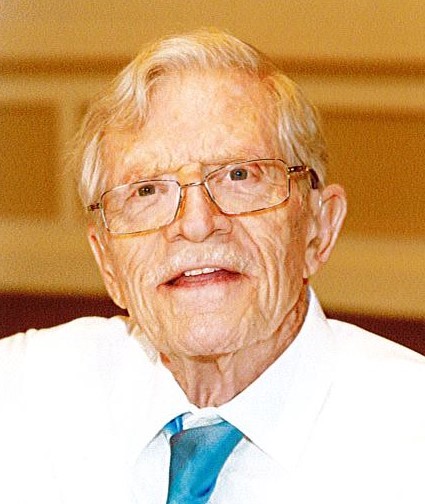 Born on March 11, 1933, in New Brighton, Pennsylvania, he was the oldest son of the late Hugh (Ted) and Elizabeth (Mamone) Bair. He was a U.S. Army Veteran who served during the Korean War.

Frank retired from Babcock and Wilcox, Tubular Products Company, where he was the manager of N.D.T. and Inspection Services. He later worked for Koppel Steel as a customer metallurgist. For several years, he worked as a consultant and claims investigator. He was a volunteer fireman for the North Sewickley Fire Department, a Lieutenant Line Officer and President of the Fireman’s Association. He enjoyed traveling and for 10 years, he coordinated bus tours with the help of his wife, Mary, for the Holy Family Gold Association. Frank traveled throughout the United States, Canada, Puerto Rico, France, Germany, Italy, Switzerland, Cuba, and South America. He was a happy camper at Wolf’s Den in Knox, Pennsylvania, as well as Sun and Shade in Punta Gorda, Florida. He was an avid golfer and also enjoyed playing cards and the casino action. He volunteered at Holy Family Parish in New Brighton, where he called bingo and tabulated the results. He has been a member of the New Brighton Legion, Beaver Falls Elks, and the New Brighton Eagles.

In addition to his parents, he was preceded in death by his brother, Robert, and a sister, Theresa.

Friends will be received at the GABAUER-LUTTON FUNERAL HOME & CREMATION SERVICES, INC., Chippewa Twp., 117 Blackhawk Road, Beaver Falls, on Friday from 2-4PM and 6-8PM. Prayers will be offered in the funeral home on Saturday at 9:30AM followed by a Mass of Christian Burial at 10AM at St. Monica Roman Catholic Church with Fr. Kim Schreck as celebrant. Interment will follow in Sylvania Hills Memorial Park.

In lieu of flowers, memorial contributions may be made to a charity of one’s choice.