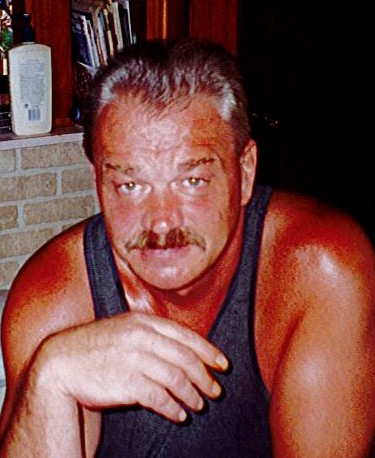 Born on October 22, 1951, he was the son of Stanley Zalenski and Louise Lombardo. Gary graduated from Ambridge High School in 1970 and continued his education at Geneva College where he obtained a Bachelor’s of Science degree. He worked as a laborer for J&L Steel Company, from which he then retired.  After retiring, Gary worked various other jobs including delivering newspapers for the Beaver County Times for 14 years to help his companion Marcia.  He was a member of the American Legion Post 19, the United Croatian Club of New Brighton, and the New Brighton Eagles. He was also an avid Pittsburgh sports fan.

Along with his parents, he is preceded in death by his brother, Kevin Zalenski.

Friends will be received on Sunday from 1:00 to 5:00 pm in the GABAUER FUNERAL HOME- 1133 Penn Ave. New Brighton. www.gabauerfamilyfuneralhomes.com.  A private funeral service will be held with Pastor Lon Hogue officiating.

In lieu of flowers, please make any donations to the funeral home in Gary’s name. All contributions will be sent to a charity of the family’s choosing at a later date.