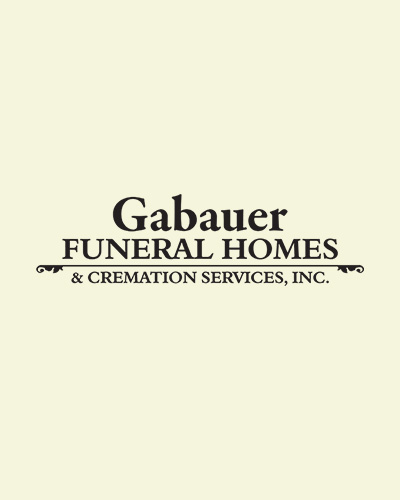 George G. Disney, 78, of Chippewa, passed away on Tuesday, May 31, 2022 at Heritage Valley Beaver.
Born on March 4, 1944, in Beaver Falls, he was the son of the late George and Naomi (Stretch) Disney.
George worked from the time he was 18 years old for Babcock & Wilcox until the plant closed in the late 1980’s. He then worked as the Maintenance Supervisor for Industrial Scientific until his retirement. He attended the Chippewa United Methodist Church. George loved camping and riding his motorcycle. He enjoyed time spent with his family and truly loved his grandchildren.
George is survived by his loving wife of 58 years, Jean Disney; his children, Terri (Bill) Pratt and their children, Joshua (Jasmine), Jacob and Jordan; Scott Disney and his children, Matthew and Sophie; and a great-granddaughter, Sophia Marie Pratt.
Friends will be received on Tuesday, June 14th from 5-7 PM in the GABAUER-LUTTON FUNERAL HOME, Chippewa Twp., 117 Blackhawk Road, Beaver Falls. A memorial service will be held in the funeral home at 7 PM.