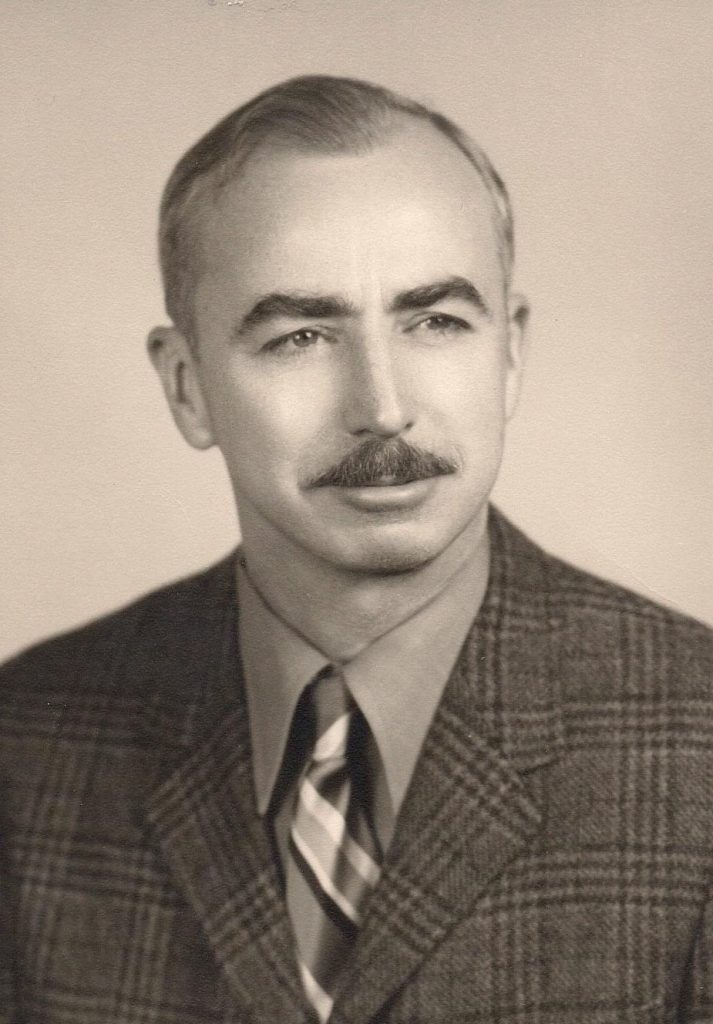 Born on February, 25, 1925, in Pittsburgh, he was the son of the late George Beaumont and Marie (Paul) Young.

George was a graduate of the University of Pittsburgh and had spent his professional life as a teacher for Pittsburgh Public Schools.  He also owned and operated Beaumont TV and Radio Repair.  George was a member of St. Monica Roman Catholic Church, a gifted artist, and was an avid fisherman.

In addition to his parents, George was preceded in death by his wife of 68 years, Dolores (Dietz) Beaumont; and his siblings, Frederick, Monica, and Mary.

Prayers will be offered in the funeral home on Tuesday, November 22nd at 9:30AM followed by a Mass of Christian Burial at 10AM at St. Monica Roman Catholic Church with Fr. John Naugle as celebrant.

Entombment will follow in the Beaver Mausoleum with full military honors.

The family would like to extend heartfelt gratitude to the staff and nurses of Good Samaritan Hospice, especially Amanda and Jessica.

In lieu of flowers, memorial contributions in George’s name may be made to Good Samaritan Hospice, 1000 Dutch Ridge Road, Beaver, PA 15009.