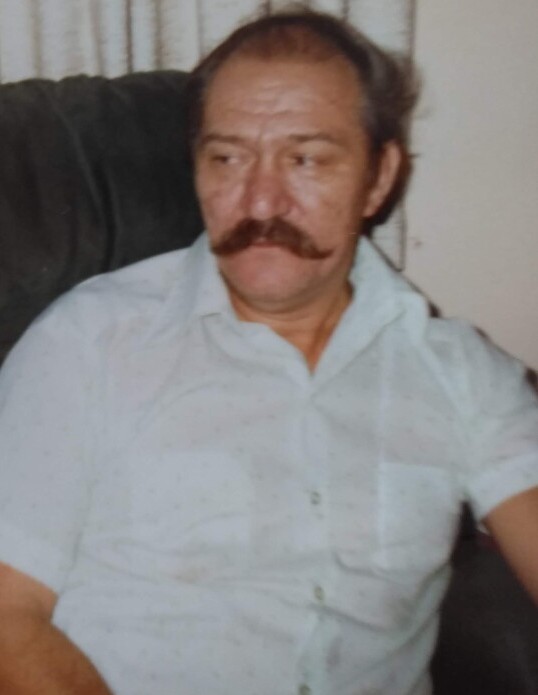 George Janectic, 85, of New Brighton passed away peacefully September 21, 2021 at Heritage Valley Hospital in Beaver with his family by his side.

Born May 10, 1936, in Fallston, Pa, to the late Nicholas and Mary (Stos) Janectic, he was married February 25, 1957 to Donna Jean (Dyke) Janectic.  With hard work and much dedication, George made a living for his family working as a crane operator at Hydril. George was also a proud member of the Army National Guard who served his country for almost 21 years. In his spare time George loved to coach baseball, from youngsters to older levels. He not only enjoyed coaching, he also enjoyed the game itself.  George loved his Pittsburgh sports teams, especially the Steelers. He could be found every game day sitting in front of the TV watching his beloved team with his family. Most importantly, George loved his family more than anything. His love and devotion to his family was evident to anyone that spoke to him and all that was around him. He was a kind and loving man that would light up the room with his presence and his smile. His ability to talk to anyone was one of his greatest attributes. There were no strangers to George, only friends.  To say that his presence will be missed is an understatement but the lessons and love that he left behind will live on forever in the hearts of those that knew him.

In addition to his parents, he was preceded in death by his beloved wife of 63 years, Donna Jean Janectic; son, Joseph Janectic; daughter, Terri Rogers; brothers, Joe, Nick, Mike, and Victor Janectic; and sisters, Mary and Barb.

Friends will be received on Sunday from 2-4PM and 6-8PM in the GABAUER FUNERAL HOME, INC., 1133 Penn Avenue, New Brighton, www.gabauerfamilyfuneralhomes.com, where prayers will be held 9:20AM on Monday, followed by a Mass of Christian Burial at St. Cecilia’s Catholic Church-632 Virginia Ave., Rochester. Father Paul Kuppe will officiate.

Interment will follow in St. Joseph Cemetery-New Brighton, where members of the Beaver County Honor Guard will meet at 11:00 am to perform full military honors.

Flowers can be sent to Gabauer Funeral Home in New Brighton.