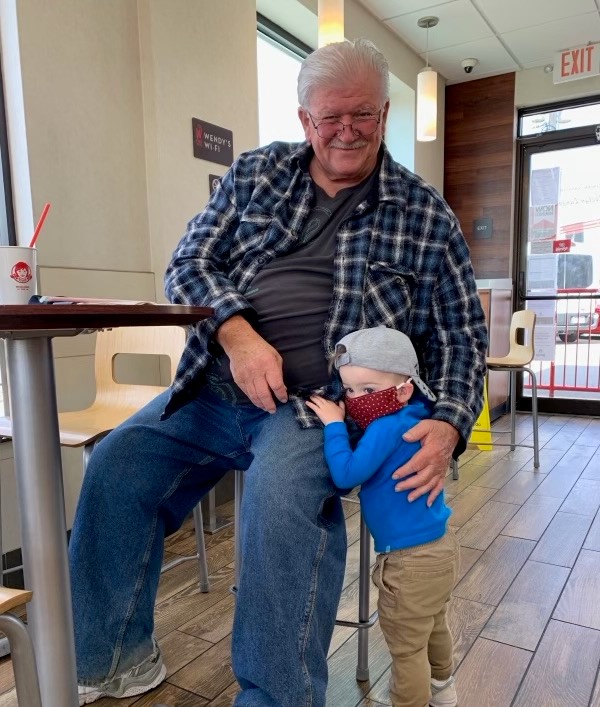 Born on September 20, 1948, in Rochester, he was the son of the late Morros and Rita (Gribben) Brummitt.

George was a proud Veteran of the United States Army, having served during the Vietnam War.  In his free time, he enjoyed time spent outdoors, whether it was hunting or fishing.  He was an avid pool player and mostly loved time he spent with his family.

In addition to his parents, George was preceded in death by a brother, Lawrence Brummitt, and a brother-in-law, Greg Kalember.

George’s wishes for cremation will be honored and a celebration of his life will be announced at a later date.

In lieu of flowers, memorial contributions in George’s name may be made to the Vietnam Veterans of America, https://vva.org/donate/.