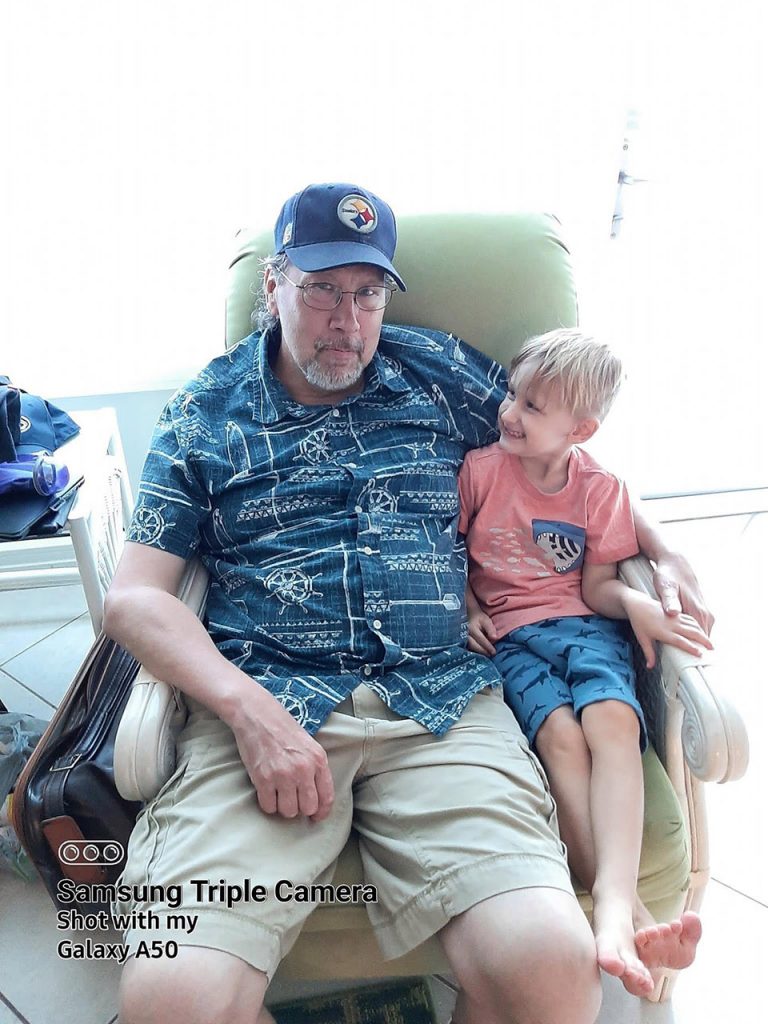 Greg was a graduate of Blackhawk High School where he was on the varsity wrestling team for four years.  Greg graduated with honors with an Associate Degree in Criminal Justice from Community College of Beaver County.  He then attended Arizona State University where he began his pursuit of a BA in English, which he earned from Slippery Rock University.

Private family visitation will be held Tuesday at 8:00am, with open visitation held from 8:30 a.m. until 9:45 a.m. at the GABAUER-LUTTON FUNERAL HOME & CREMATION SERVICES, INC., Chippewa Twp., 117 Blackhawk Road, Beaver Falls, followed by a Mass of Christian burial on Tuesday at 10 a.m. at St. Monica Parish, Chippewa. Father Kim Schreck will officiate.